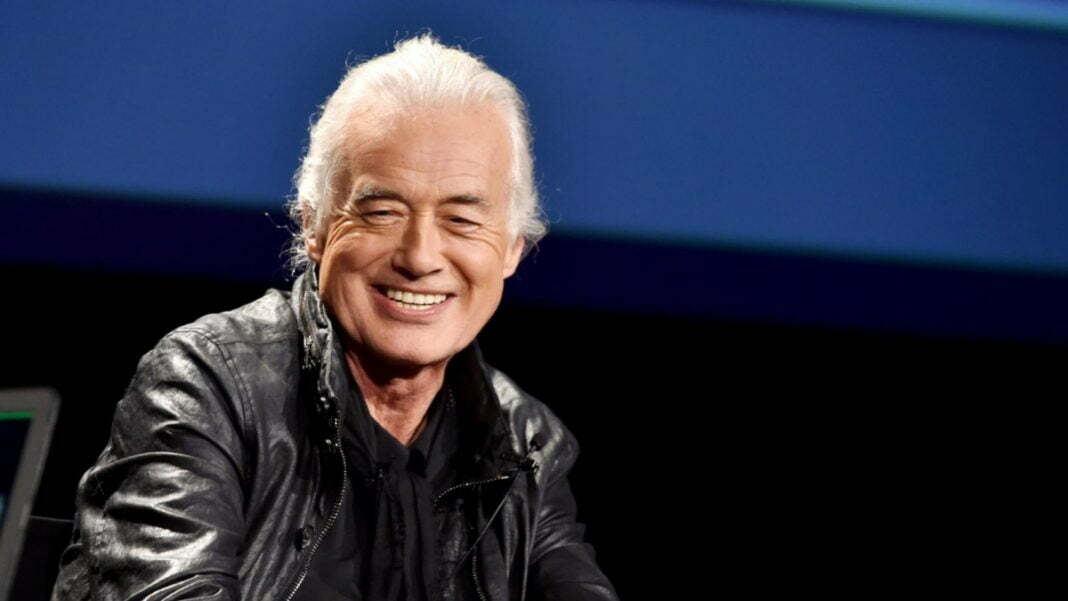 Led Zeppelin legend Jimmy Page added another post to his classic #OnThisDay series in Instagram. In this article, he talked about how he met with Princess Diana. He also had a request from his fans. After the memory, “Let’s see if you can name everyone in this first picture”, he said.

On this day in 1983, I met Princess Diana at the Prince's Trust event at The Albert Hall.⁣⁣ ⁣⁣ After yesterday's euphoria at The Albert Hall, the second night was played to benefit The Prince's Trust, Prince Charles' charity. With the attendance of Prince Charles, and the newly on-the-scene Lady Diana Spencer, we were introduced to the royal couple before the show. Lady Diana told me she had attended a Duran Duran concert at The Albert Hall and I thought 'Oh boy, are you in for a shock tonight!'⁣ ⁣ Let’s see if you can name everyone in this first picture 👆🏻