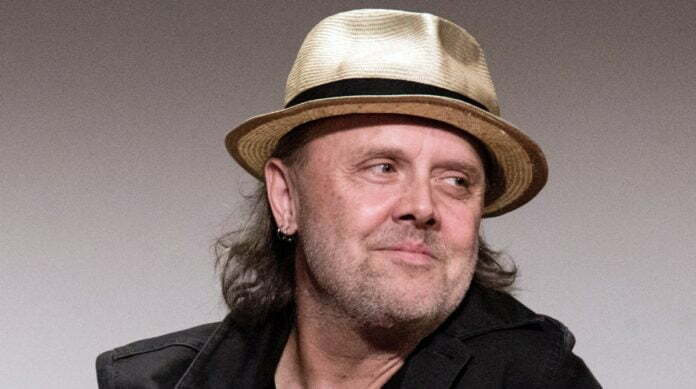 “The Anesthesia bass solo was incredible. The way the fans reacted to that was goosebump-city. I loved the dare of playing Iron Foundry. I loved revisiting songs we don’t play so often like The Outlaw Torn and The Call Of Ktulu.”