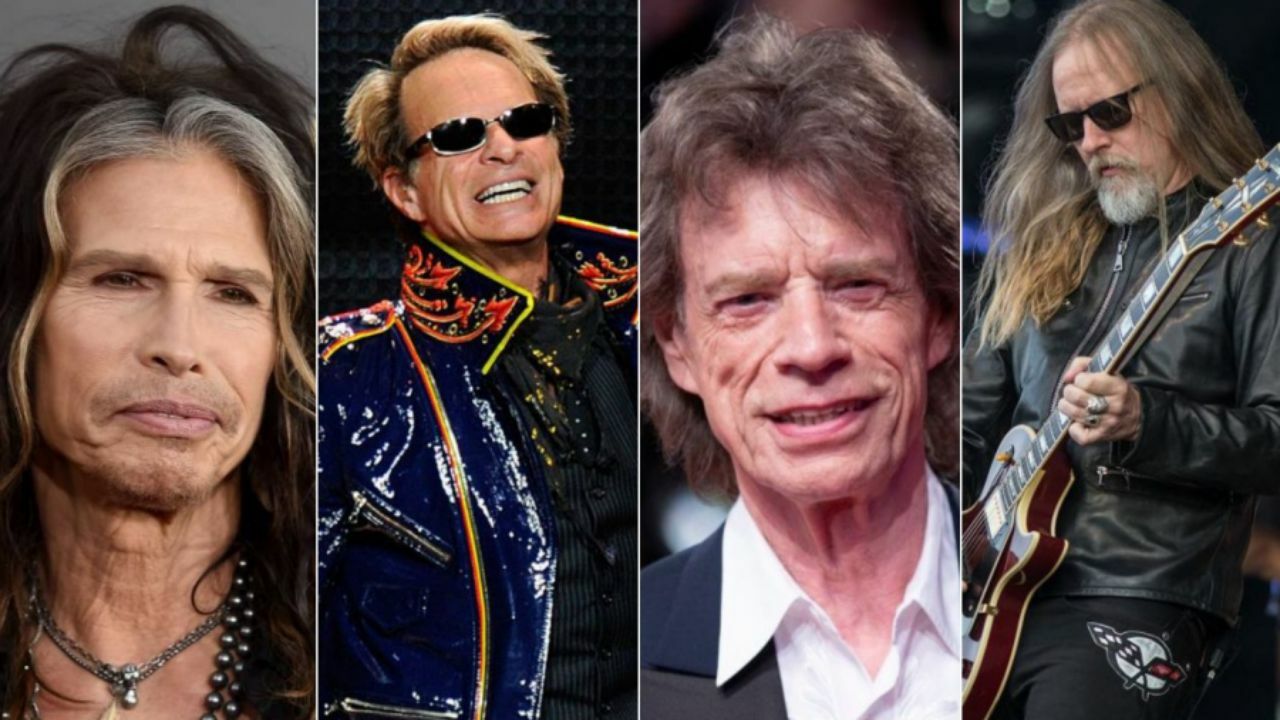 Alice In Chains guitarist Jerry Cantrell has recently interviewed to pick his rock god and said that The Rolling Stones singer Mick Jagger is his rock god.

Jerry Cantrell has been rocking the stage with the rock Alice In Chains since 1987. He is the founder, co-lead vocalist, lead guitarist and main songwriter of the band. During his ongoing tenure with the band, Cantrell performed in every Chains stuff, including 6 studio albums, 3 live albums, 5 compilation albums, 3 EPs, and more.

Furthermore, having more than $500 million net worth, Mick Jagger is an English musician and singer who achieved his world fame for being the lead vocalist and one of the founding members of the rock band The Rolling Stones. Inducting into the Rock and Roll Hall of Fame as a member of the band in 1989, Mick Jagger appeared in every Stones album.

However, Mick Jagger was mentioned by Jerry Cantrell during the Rock God Segment on the BBC’s The Rock Show With Johnnie Walker. Saying that he’s been lucky to see The Rolling Stones live, the guitarist praised Mick Jagger.

“I had the good fortune to see him perform with The Rolling Stones in Los Angeles a couple of days ago,” he said.

“I’ve been lucky enough to catch a few Stones shows over the years, but it was really great to be reminded of their place in rock and roll history and Mick’s place as the genesis, I believe, of what fronting a rock and roll band really looks like.”

“It’s amazing, the longevity, the attitude, just his ability to connect with the audience, to work a room, I don’t think you’d have Steven Tyler or David Lee Roth or any epic frontman without Mick Jagger,” Cantrell continues.

“He is the archetype and the forerunner for what fronting a rock and roll band is all about.”

“What makes James such a great frontman is his physical presence,” he says. “Nobody else commands the same kind of respect and attention without it being self-seeking or egocentric.

“Especially because he’s done this for so long, and he’s been at the top of his game for so long and he continues to search for a deeper meaning. I can’t wait to see what he does next.

“He took an underground thing and took it worldwide. Metallica is a huge thing for me and for any hard rock or metal band. Will he go down in history as a rock icon? He already has – he’s the godfather, man.” 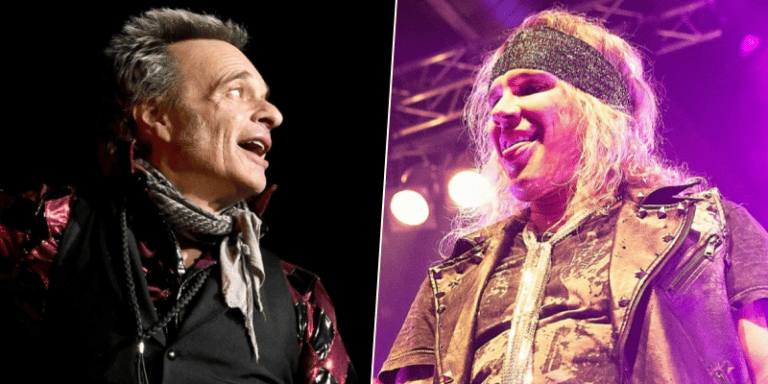 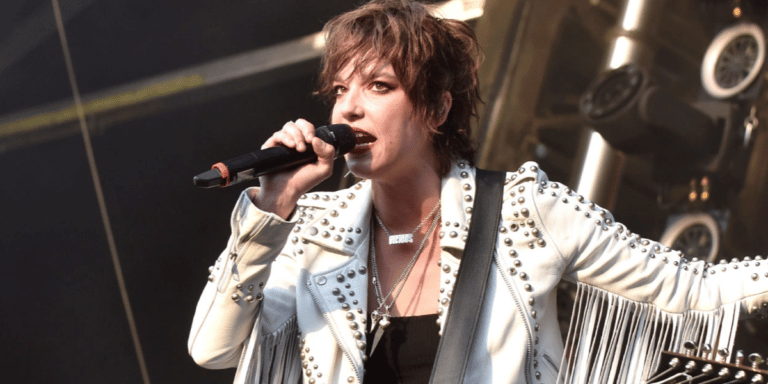 The world-star singer Lzzy Hale, known for the guitarist/vocalist of the rock band Halestorm, has recently shared a new… 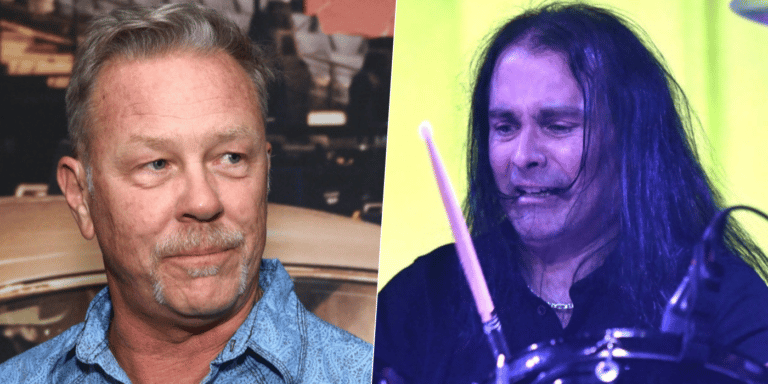 In a new conversation with BODS Mayhem Hour, Overkill drummer Jason Bittner talked about the band’s new album and… 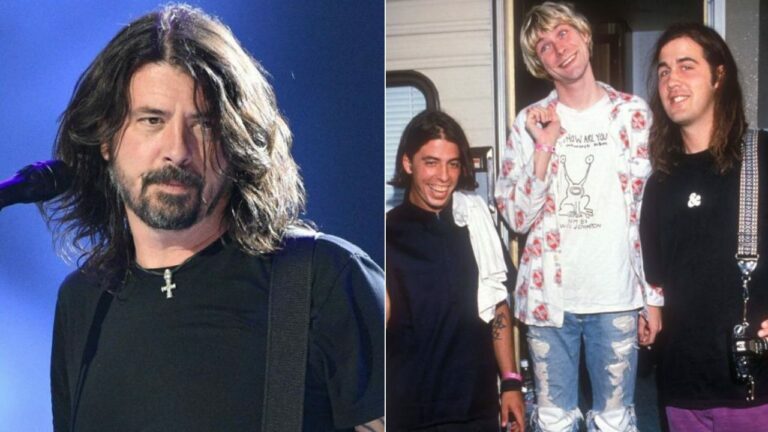 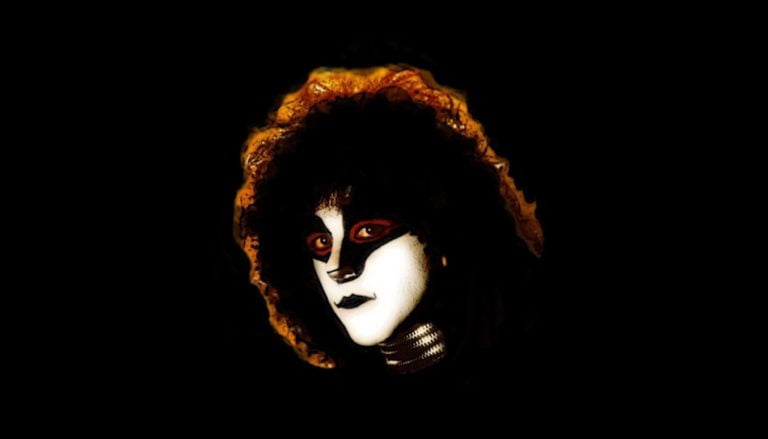 American hard rock band Kiss‘ have just shared an emotional tweet about their drummer Eric Carr, who died on… In a new interview with Guitar Magazine, Brad Whitford, the guitarist of the world-known Boston-based rock band Aerosmith, which…