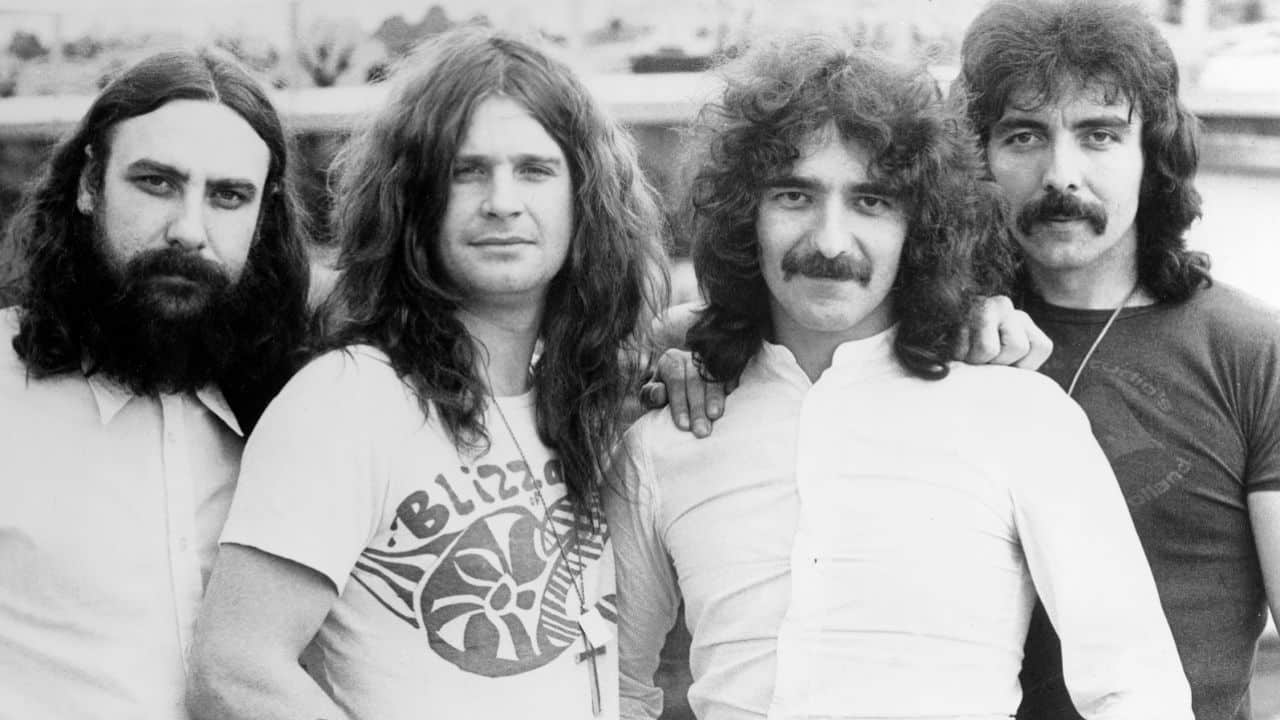 Black Sabbath was an English heavy metal band formed in 1968 by the band’s huge-known line-up that featured Ozzy Osbourne on vocals, Tony Iommi on guitars, Bill Ward on drums, and Geezer Butler on bass. Throughout its career until 2017, the band was considered one of the pioneers of the genre.

From its first days to its hiatus in 2006, the Birmingham-based act Black Sabbath was joined by some great musicians in different positions. From the vocalists Ronnie James Dio, Dave Walker, and Ian Gillan to the drummers Vinny Appice, Eric Singer, Terry Chimes, and Bobby Rondinelli, Black Sabbath had released eighteen studio albums during their 38-year career. In 2013, they had appeared the last time to release their final studio album.

During its full of a successful career, the renowned band sold over 75 million records worldwide. Thanks to its huge success with those record sales, the band had received more than 17x Platinum certification in total. Debuted in 1970 with its self-titled studio effort Black Sabbath, the band’s latest release was released in 2013, named 13.

Technical Ecstasy was the seventh studio effort of Black Sabbath released on September 25, 1976. Produced by the band’s guitarist Tony Iommi himself, the album is the tenth highest-selling Black Sabbath album as of April 2022.

Consists of 8 tracks in total, the album has over 41-min listening time. Being number 51 of the US Billboard 200 chars, the album had peaked at number 13 on the UK Album Chart. The band was certified Gold by RIAA in 1997.

Except for It’s Alright, which was written by Bill Ward, all songs of the album are written by the band’s original line-up.

The follow-up to Technical Ecstasy, Never Say Die! is the ninth highest-selling Black Sabbath album to date with 1.71 million sales.

The album was a little bit emotional for Black Sabbath members and fans. Marking the last studio album featured Ozzy Osbourne on vocals until 2013-release 13, it was also the band’s last album featured the original line-up until the final release.

Consisting of 9 tracks in total, every one of the tracks is written by the original line-up, Tony Iommi, Ozzy Osbourne, Bill Ward, and Geezer Butler. Peaking at number 69 on the US Billboard 200 chart, RIAA had certified Gold the album.

Selling over 2.2 million copies worldwide, the eighth Mob Rules was released on November 4, 1981. Marking the first release of the band’s drummer Vinny Appice at the time, it was the second one of the band’s new vocalist Ronnie James Dio.

Consisted 9 tracks in its original release, Mob Rules features the band’s songs such as Turn Up the Night, Voodoo, The Mob Rules, Slipping Away, Falling Off the Edge of the World, Over and Over, and Country Girl.

Certifying Gold by RIAA and Music Canada and Silver by UK’s BPI, the album had peaked at number 29 on the US Billboard 200 chart.

The 1975-released Sabotage was the sixth studio album of Black Sabbath. With over 44-min length, the album was recorded between February and March 1975.

The band’s beloved songs Hole in the Sky, Symptom of the Universe, Megalomania, Thrill of It All, WritThe Writ, and the instrumental version of Don’t Start (Too Late) were in this album. Peaked at number 28 on the US Billboard 200 chart in 1975, it was certified Gold by RIAA.

With 2.9 million sales, Sabotage is the seventh highest-selling Black Sabbath album as of April 2022.

The fifth effort of Black Sabbath, Sabbath Bloody Sabbath, marked the sixth highest-selling Black Sabbath album until 2022. Released in 1973, it was recorded in London in the same year.

Certified Platinum by RIAA, the album was the number 11 on the US Billboard 200 chart in 1974. It was also the number 4 on the UK Albums charts.

In 2008, the Black Sabbath family heard some praising comments told by Guns N’ Roses guitarist Slash, “The outro to ‘Sabbath Bloody Sabbath’ is the heaviest shit I have ever heard in my life. To this day, I haven’t heard anything as heavy that has as much soul.

The 1980-released Heaven And Hell is the fifth highest-selling Black Sabbath album to date. The album marked the first album to feature the band’s late singer Ronnie James Dio, who had joined the band in 1979 following the dismissal of Osbourne.

Consisted of 8 tracks in its original release, the band’s hit songs Heaven And Hell, Neon Knights, Neon Knights, Lady Evil, Die Young, Lonely Is the Word, and Wishing Well are in this album.

The fourth studio album of the band, Vol. 4, is the fourth highest-selling Black Sabbath album of all time. The album was released on September 25, 1972, via Vertigo Records.

Peaked at number 13 on the US Billboard 200 chart, the album was received Platinum certifications by Music Canada and RIAA.

There was a fact about album told by Ozzy Osbourne in the past. Saying that it was the first album produced by Black Sabbath, Osbourne had claimed that the band’s successful producer Rodger Bain didn’t feel the energy of the band.

“It’s the first album we’ve produced ourselves,” Ozzy said. “Previously we had Rodger Bain as a producer – and, although he’s very good, he didn’t really feel what the band was doing. It was a matter of communication.

“This time, we did it with Patrick [Meehan], our manager, and I think we’re all very happy… It was great to work in an American studio.”

Featuring the band’s Sweet Leaf, After Forever, Children of the Grave, Solitude, and Into the Void songs, the album had peaked at number 8 on the US Billboard 200 chart in 1971. Also, Music Canada certified Platinum the album.

Bill Ward had revealed the following words to explain how Tony Iommi took over production of the album: “Previously, we didn’t have a clue what to do in the studio, and relied heavily on Rodger. But this time we were a lot more together, understood what was involved and were more opinionated on how things should be done”

Selling 7.5 million copies in total, the band’s self-titled debut album Black Sabbath is the second highest-selling album of the band. It was the album that introduced the band to the community.

Peaked at number 23 on the US Billboard 200 chart, RIAA certified Platinum the album with more than 1 million unit sales.

As it was told by Tony Iommi himself, Black Sabbath didn’t take too much time to record the album.

“We just went in the studio and did it in a day, we played our live set and that was it,” as Iommi said. “We actually thought a whole day was quite a long time, then off we went the next day to play for £20 in Switzerland.”

Paranoid is the highest-selling Black Sabbath album as of 2022 with 33.1 million sales. Released in 1970, the album contains the band’s hit songs, War Pigs, the self-titled Paranoid, Iron Man, Planet Caravan, and Hand of Doom.

The album has two number one places on two different charts, Dutch Top 100 Albums and UK Albums. In 1971, it was numbered 12 on the US Billboard 200 chart.

“We didn’t have enough songs for the album, and Tony [Iommi] just played the guitar lick and that was it,” as Bill Ward said while he was explaining the album’s title track was written as an afterthought. “It took twenty, twenty-five minutes from top to bottom.” 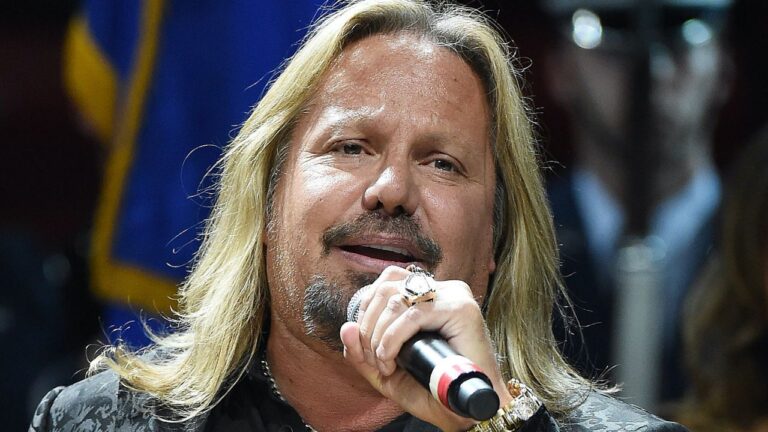 The co-founder and lead vocalist of the heavy metal band Motley Crue, Vince Neil, was appeared on his and… 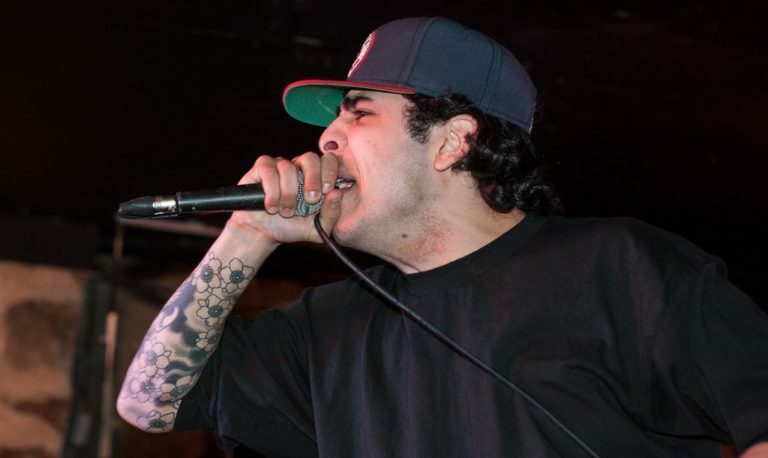 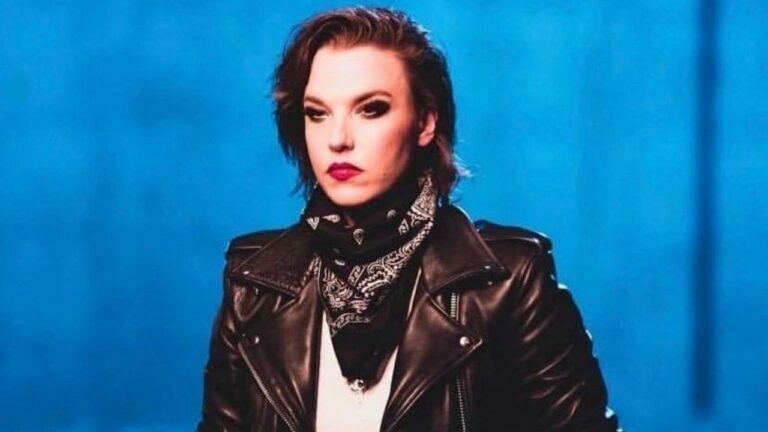 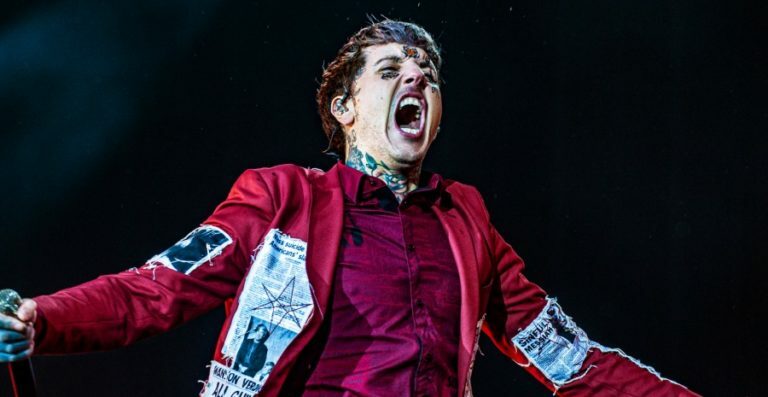 In a new conversation with NME, Oli Sykes, the vocalist of the English rock band Bring Me The Horizon,… 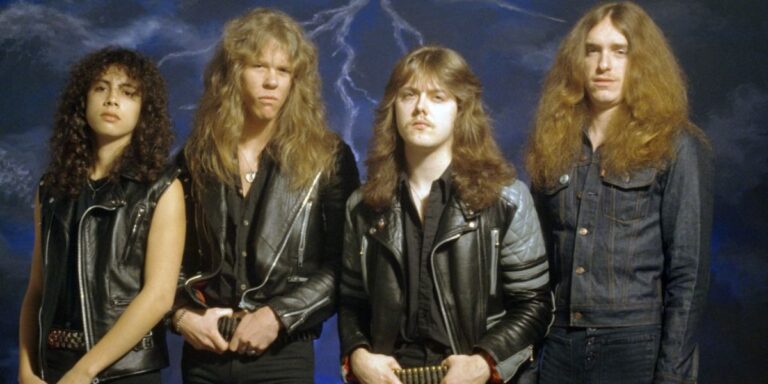 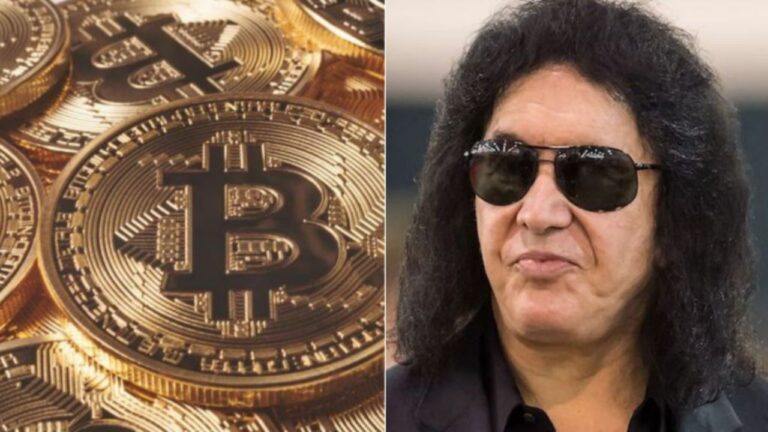