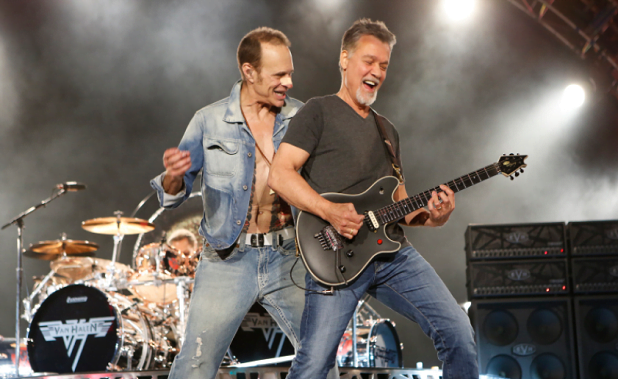 In a recent conversation with Las Vegas Review-Journal, David Lee Roth, the vocalist of the American rock band Van Halen, who kicked off his Las Vegas residency on January 8, has talked about his band-mate Eddie Van Halen and stated that he is not doing well.

“Ed’s not doing well,” he says. “Singing and dancing is a perishable skill. If you have the capacity, it’s something that has to be used routinely, if not for the thrill of it and the magic of creating with other incandescent spirits.”