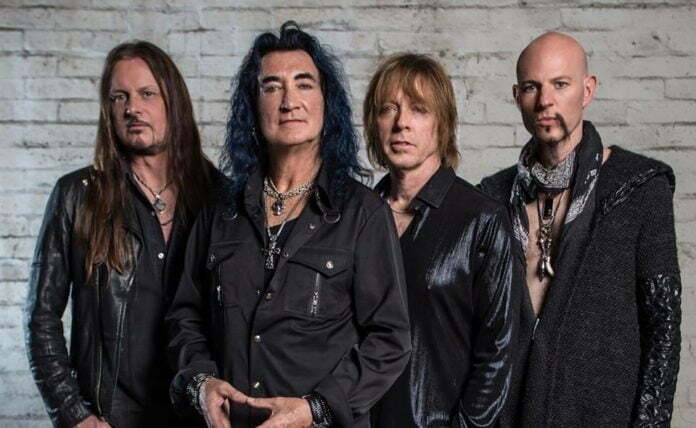 Formed in earlier of 2019, American rock band Black Swan, consisting of Matt Starr on drums, Reb Beach on guitars, Jeff Pilson on bass and Robin McAuley on lead vocals, are excited to announce that they will release their debut album ‘Shake The World’, which will be released on February 14, 2020, as CD/LP/Digital via Frontiers Music Srl.

READ: JINJER’S TATIANA SHMAYLYUK SAYS SHE HAS NO ENERGY FOR VOCAL COACHING IN THE FUTURE

Here’s the tracklist of Shake The World:

You can find the first track of the album below.