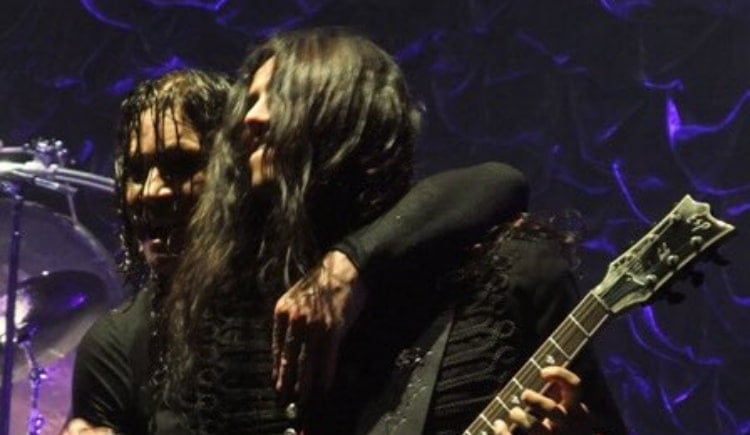 During a new interview with The Metal Voice, current Greek power metal band Firewind guitarist Gus G, best known as the former guitarist of Ozzy Osbourne, has talked about the idea of making a Black Sabbath tribute album and revealed his comments about it.

Firewind are preparing to release its self-titled album on May 15.

When the interviewer asked, “Any cover project, like Black Sabbath maybe? Would you work on any cover songs, a Black Sabbath album maybe?”, Gus G replied:

“Yeah, maybe. Not now. I mean, I had this project in Sweden, it was called Allegiance of Rock, that was like a cover band with some known musicians, it was John Levén on bass, from Europe, and Anders Johansson on drums from HammerFall and the old Yngwie and stuff.

“We get together once in a year in Sweden and we do some festivals there or some club shows, but we haven’t done it in a couple of years, so that’s the only sort of cover band that I’ve been in lately.”

Gus said he has no time to do it.

“We’re all busy guys, we have our bands, so we haven’t really gotten together to play lately. I’ve been focusing on this thing now, so I don’t really have time to do it.”