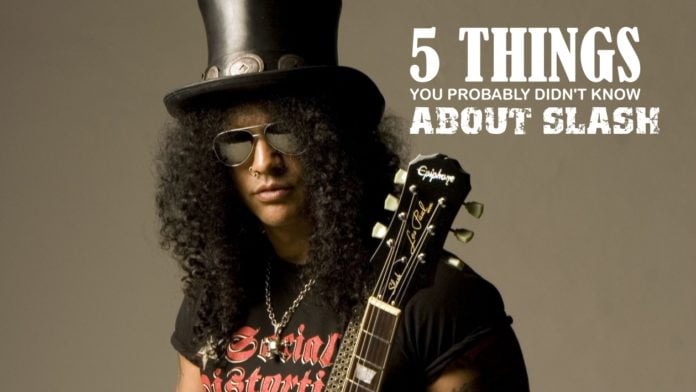 For you, we’ve listed a few information about Slash you’ve never heard of before. 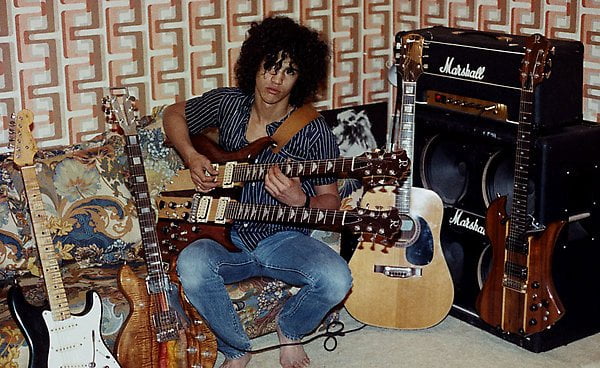 Slash played guitar for 12 hours a day at the end of his high school years. Probably playing guitar meant a life to him. Now we’re understanding better why he is so perfect in his job. 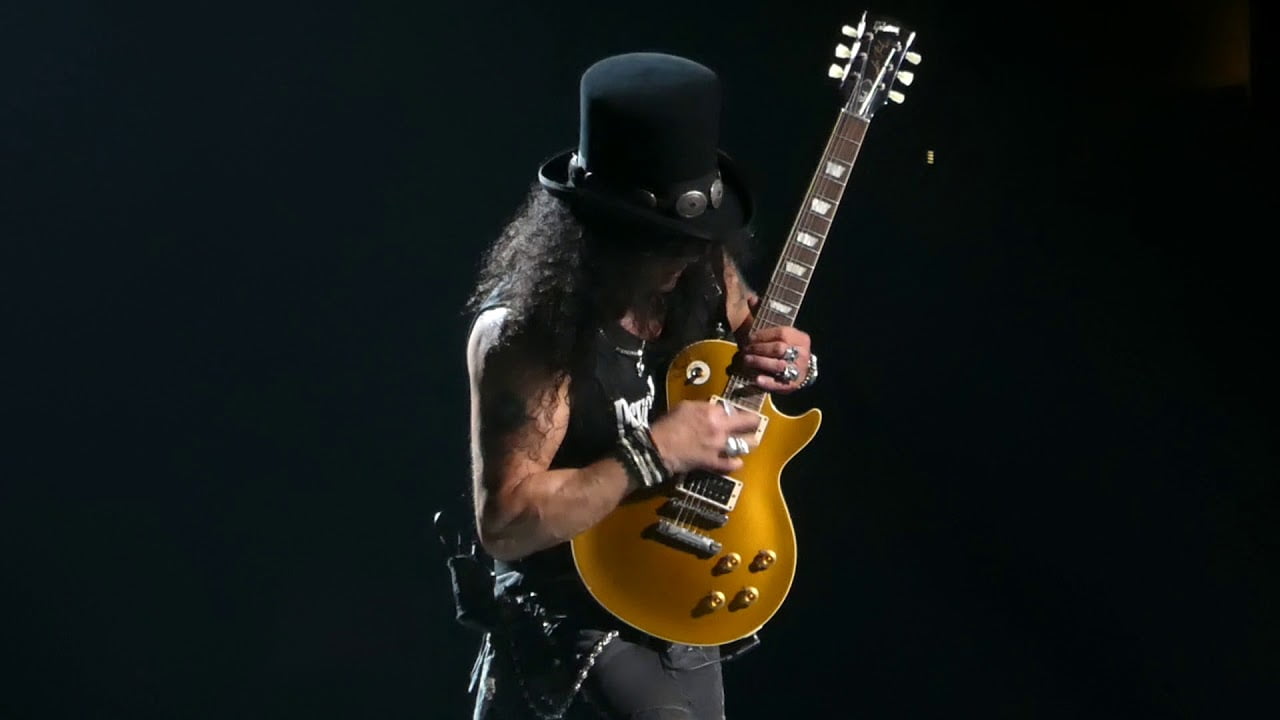 His spectacular solo (The Godfather Theme), which he performed in Japan concert, was included in the unforgettable list.

3. The First Song He Started Playing 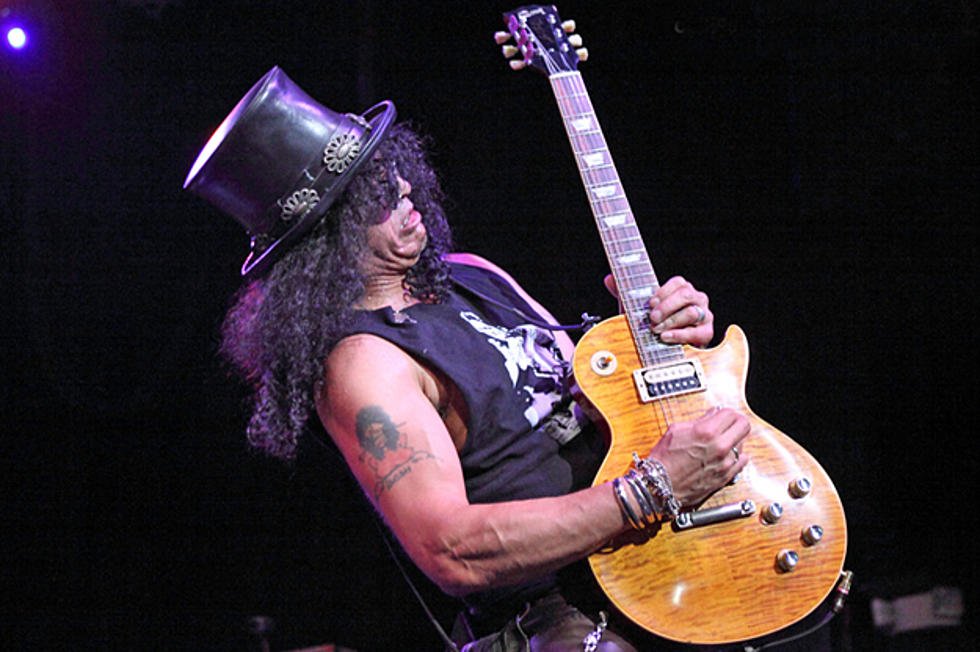 4. The Simpsons and Slash 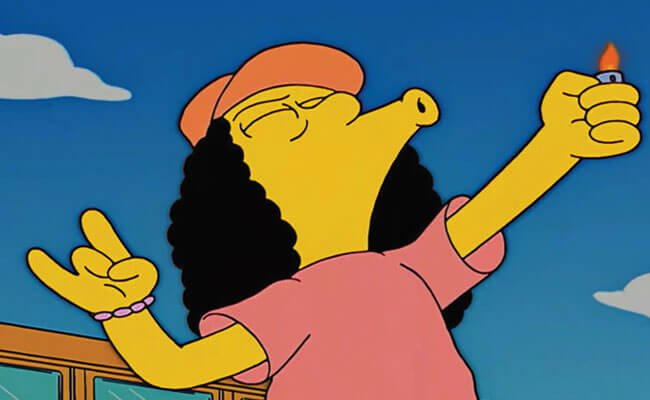 The character of Otto in The Simpsons is inspired by Slash. Does our friend in the photo look familiar? Yeah, he was shouting with ”Metallica rules!” 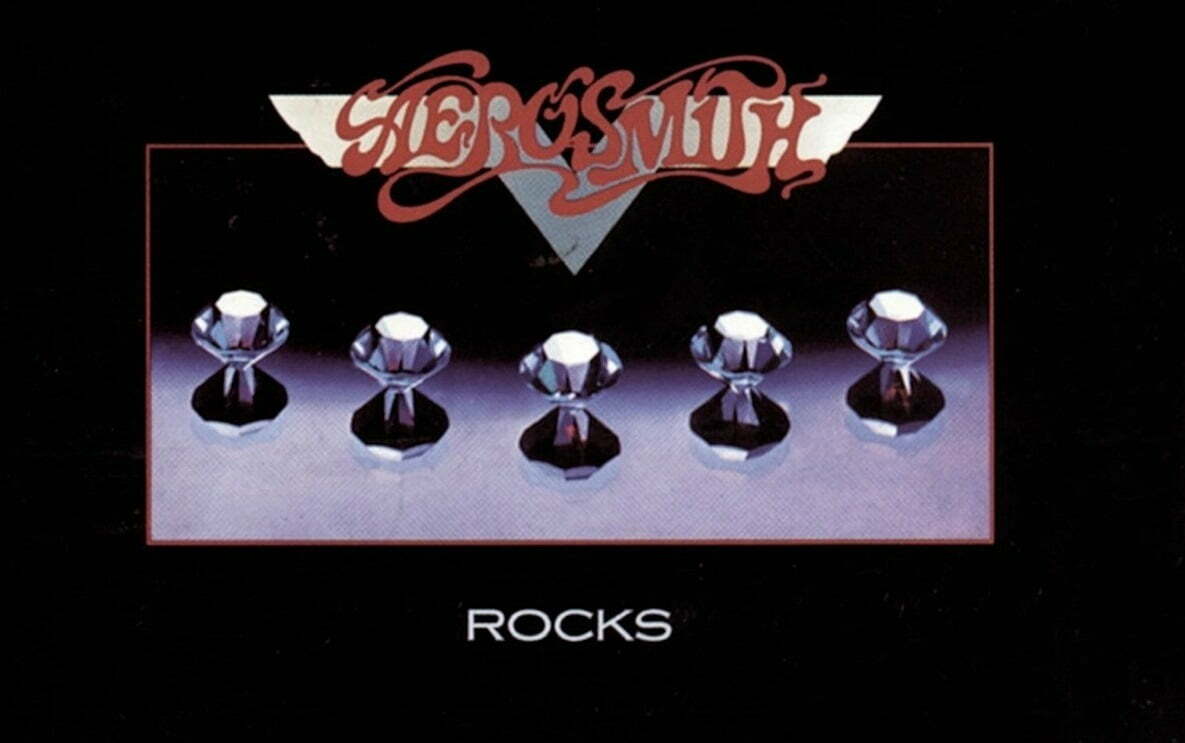 His favorite album is Aerosmith’s Rocks. Rocks, one of the most successful albums of its time, is the fourth studio album of American rock band Aerosmith.