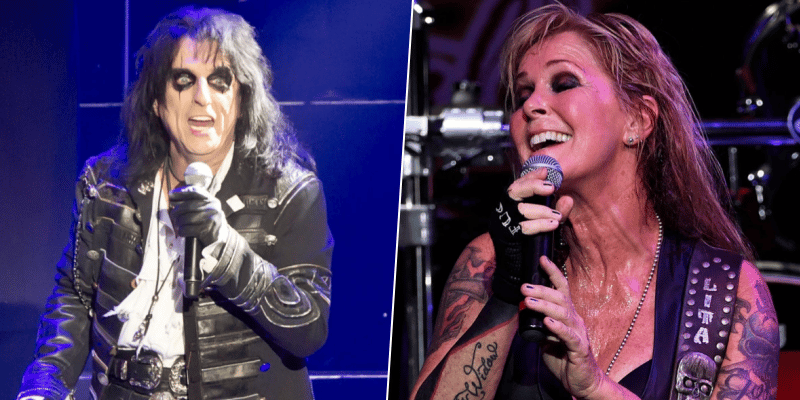 One of the legendary rock singers, Alice Cooper, has just added a new photo to her social media and revealed one of the special poses of his and the heavy metal guitarist Lita Ford.

Alice Cooper included the following caption in the description of the photo: “With Lita Ford in ’89. Can’t wait ’til we can hook back up. #flashbackfriday.”

As a response to Alice Cooper, many fans wrote how a gorgeous photo it was. Some of them have also thanked him for sharing the photo.

Alice Cooper, who defended that we have to keep fighting with the COVID-19 with our all power, released a new single named “Don’t Give Up” through his YouTube channel with a sudden announcement made on May 15.

You can find the pose shared by Alice Cooper below.

With @LitaFordOfficial in '89. Can't wait 'til we can hook back up. #flashbackfriday