Will Pantera release a new album in the future? Everybody wonders if the reunited Pantera lineup will get into the studio to record new music. The longtime Pantera producer Sterling Winfield answered if Pantera would release a new album.

Pantera shocked the whole rock and metal world with the reunion announcement made this past July. At the time, the band’s remaining members, Rex Brown and Phil Anselmo, joined forces with the guitarist Zakk Wylde and drummer Charlie Benante, who were die-hard Pantera fans of all time. On December 2, 2022, Pantera played its first show in over 20 years at the Heaven and Hell Metal Fest in Mexico City. The reunited Pantera lineup also booked shows for 2023.

So far, everything is going well for Pantera. Although many fans didn’t want the band to reunite at first, everyone is now grateful for the new Pantera. So, will we see new music from Pantera? Does the future portend new music for Pantera members?

“It’s not unheard of, it’s not blasphemous,” the producer said, giving green light to the possible Pantera album (GuitarWorld reports). “I will say that it is entirely plausible.

“It is entirely possible, but at this point in time, I don’t know that anybody’s looking that far down the road. They’ve got a world tour to tackle for the next two years… [but] could it happen? Yes.”

The Members’ Releasing New Album As Pantera Would Not Be ‘Classy’

When the producer continued his words, he clearly said it would not be classy if the members released a new album under the Pantera name. Admitting that the lineup would release great music together, the producer shows that that might be a way to honor the band’s late musicians by developing an entirely new sound.

“[Rex Brown and Phil Anselmo] are different people now,” he continues. “They are not the same people from 20-something years ago. You mature. You grow up. You own your mistakes. You move forward in your life. That’s exactly what I see here.”

This late November, Charlie Benante was also the one who discussed a potential new Pantera album. During his interview with Brave Words, the now-Pantera drummer states that he is open to creating new music with the band together.

“Oh man… who knows?” Benante reacts. “Creatively, if we are just flowing and getting going, and things are starting to be really good, musically speaking, you never know what could happen. I’ve got tons of riffs.

“But we’re putting the cart before the horse. I like the positivity there, but I don’t know how people would react to that either at this point. I think first, let’s get out there and establish that we can play. I’m always open to the future.”

Furthermore, after Pantera played its first show in over 20 years, Charlie Benante shared his thoughts on the experience. According to him, he enjoyed every piece of music the reunited Pantera lineup played that night. In addition, he detailed the moment with a “fan eye” and looked pretty excited about playing under Pantera’s name. 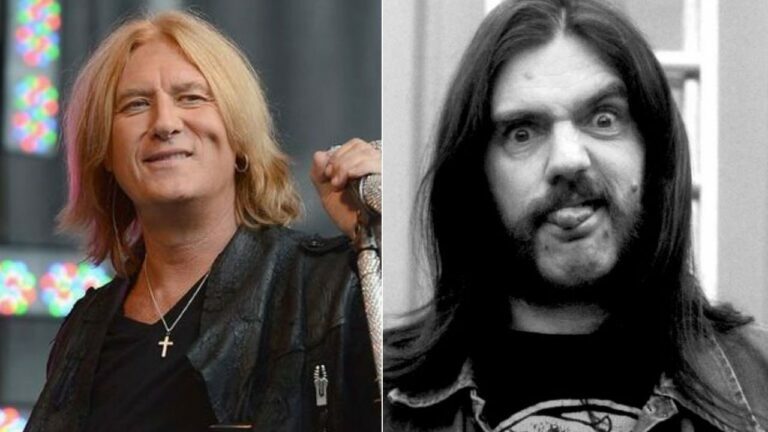 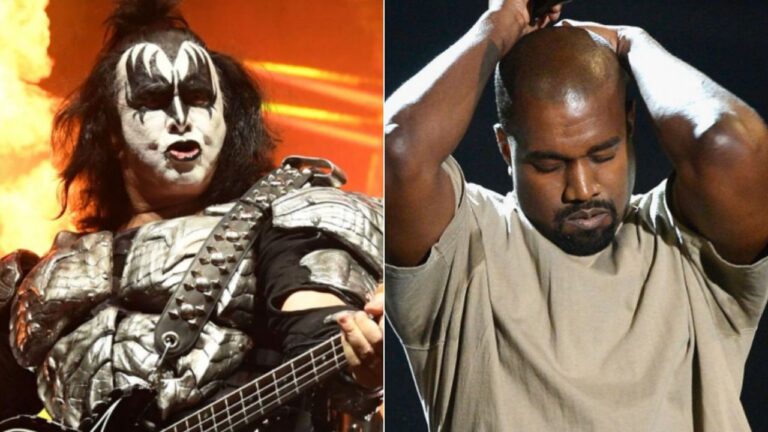 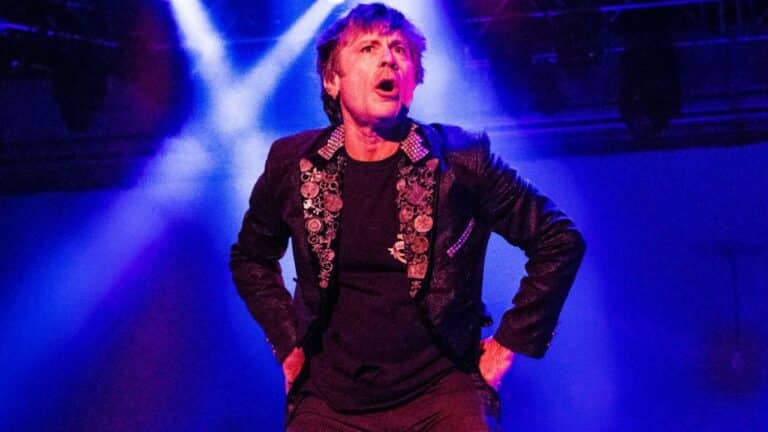 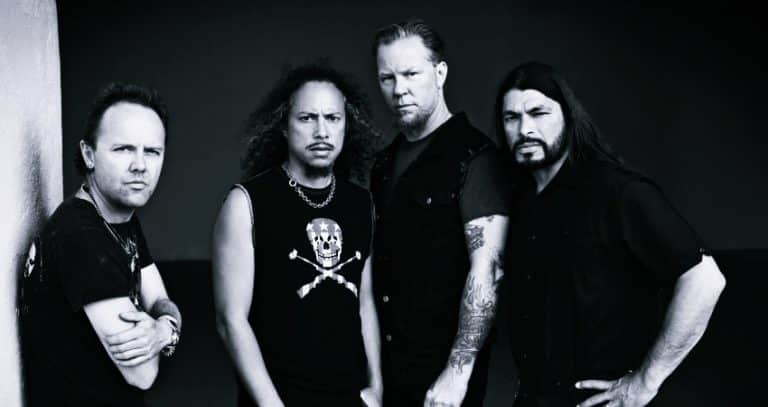 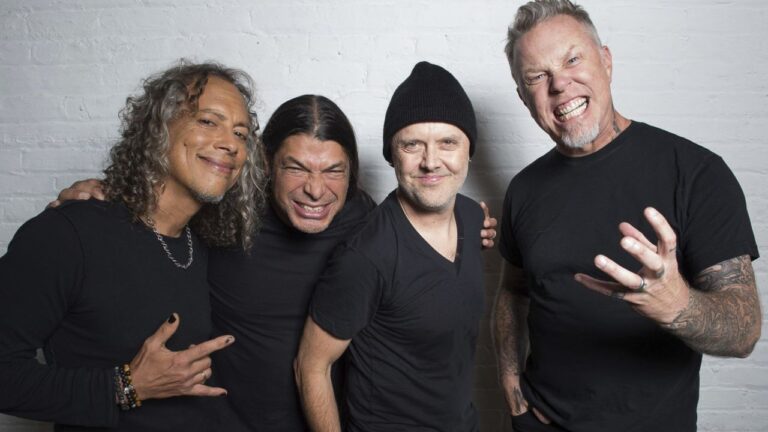