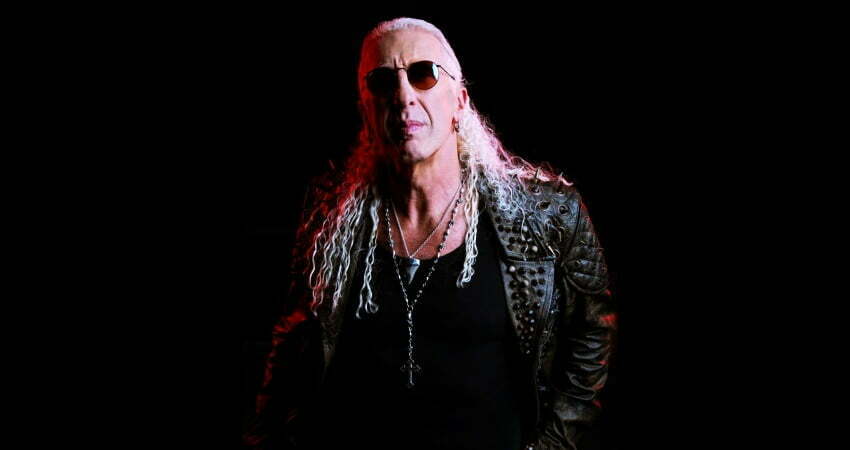 In a new conversation with The Eddie Trunk Podcast, Dee Snider, the lead singer of the American heavy metal band Twisted Sister, has talked about the band’s reunion possibility and was asked if the band thinks the reunion in the wake of the legendary bands featuring Rage Against The Machine and Motley Crue.

“I’ve got no plans for it, he said. I’ve heard people and I just shrug my shoulders. The idea of being 100 on that stage terrifies me.”

Dee spoke about what the people expect from him and what he expects from himself.

“The first thing is: ‘You’re the one who quantified and verbalized my situation.’ I created a persona and a performance level for myself that I painted myself into a corner.

“There’s a standard that people expect and that I expect of myself, and honestly, I’m afraid of hurting myself with my ego, it’s too big to not thrash about.”

Also, he revealed the work he is currently working on, and he touched his disappointment.

“I quietly walked away, last summer, and I’m doing some Kings of Chaos things this year, but I got no plans on the horizon. And just the idea of a bunch of lumbering old dudes on the stage… I’m not impressed with a lot of the reunions.

“I won’t name names, but one that’s been out there performing for way too long in their reunion, and they just stand there with their microphones with virtually no movement at all, I was stunned to see a band that used to be all over the stage just stand there frozen in place.”

Also, on the first days of February, Dee made a call to the NFL and stated that AC/DC should take the stage at next year’s Super Bowl half time show. He started a campaign about it and made an awareness in the rock n roll community.