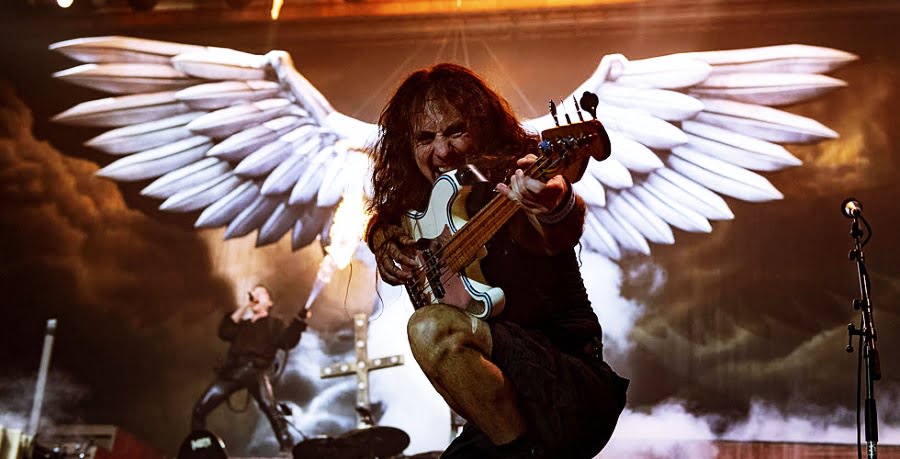 In a new interview with The Eddie Trunk Podcast, Steve Harris, the bassist of the world-known heavy metal band Iron Maiden, has talked about the band’s albums and revealed which album new fans should listen first.

When the interviewer said, “What’s the definitive Iron Maiden record? What would you tell a young person, ‘This is what Iron Maiden is, this is where you should start’?”, Steve Harris answered:

“Well, I’d tell them to buy ‘Best Of‘. For a studio album… I don’t know, it’s really tough because everyone’s got their favorite album.”

Upon the changing of favorite album definition from person to person, Steve discussed the reactions of the band’s first fans and commented on it by taking that.

“So it’s tough to say which one, and obviously, the band has evolved in more proggy sort of stuff, so it’s a tough one to call, really.”

Also, anywhere in the interview, Steve talked about his living place and revealed he lives in the Bahamas for about 12 years. He also expressed his luck and said the poor people on the other islands haven’t got their estate, and lots of people from those islands have come to the main island where he’s at.