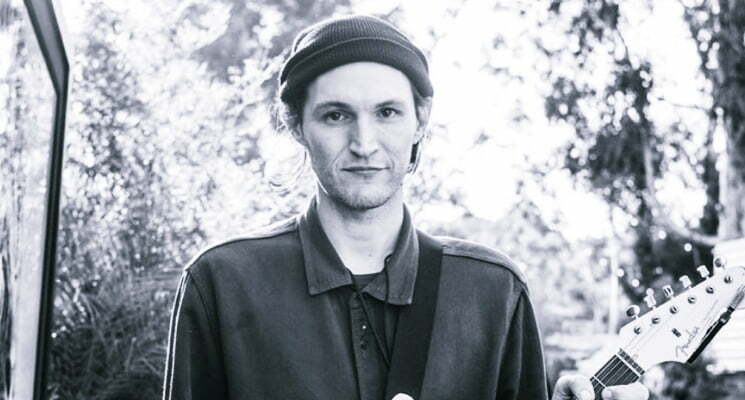 In a new interview with Rolling Stone, the American guitarist Josh Klinghoffer talked about his firing days and gave more details about that. We know that Josh never used bad words for them, he was always optimistic and kind. We can also understand from his words that he is in a great emotional emptiness and how much he is upset.

When Josh began to give more details about the day of dismissal, he said he had received a text from Flea the day before and had that they paused the writing for a while, and added, “I just thought we were getting back into the swing of things. We finally came to the communal decision that we would do a record, and that was what I thought we were going to talk about mostly.”

“I turned up last, and they were all sitting in the backyard and Flea seemed somber when I got to the door, and he just got right to it and said, ‘We decided to ask John to rejoin,’ and I just sat there quietly for a second and said, ‘I’m not surprised. I wish I could’ve done something that would’ve made this an impossibility. But I’m happy for you guys.’”

Josh said he was happy for John and loved them very much. He also explained a truth that had never been heard before.

“I’m happy for John. I wanted to leave the feelings that I had in that moment untouched, which were just the love for those guys. [Pauses] I love those guys deeply. I never saw myself as deserving to be there over John.”

He continued: “I had this amazing journey with those guys that was bringing me to this moment where it was ending. I was able to just grab hold to the fact that I really, truly had a great deal of love and respect and gratitude for everything that they allowed me to experience with them the whole time.

“So the moment they told me, I was able to freeze that emotion and protect those feelings toward them and not be, a year later if my finances are getting tricky, be like, ‘Those guys!’”

In the middle of December 2019, the American rock band Red Hot Chili Peppers parted ways with the band’s 10-year guitarist Josh Klinghoffer with a statement they shared through their social media accounts. 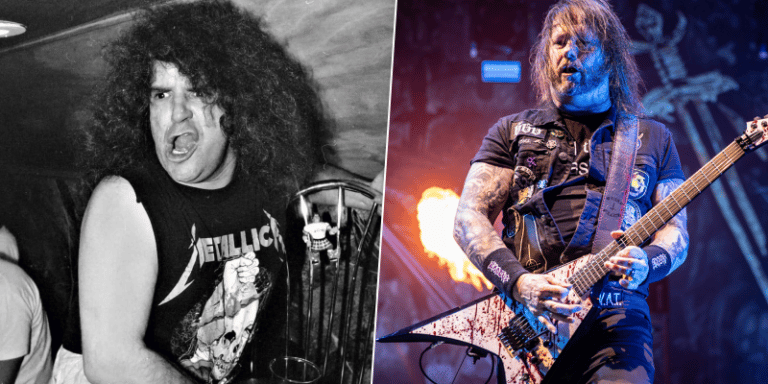 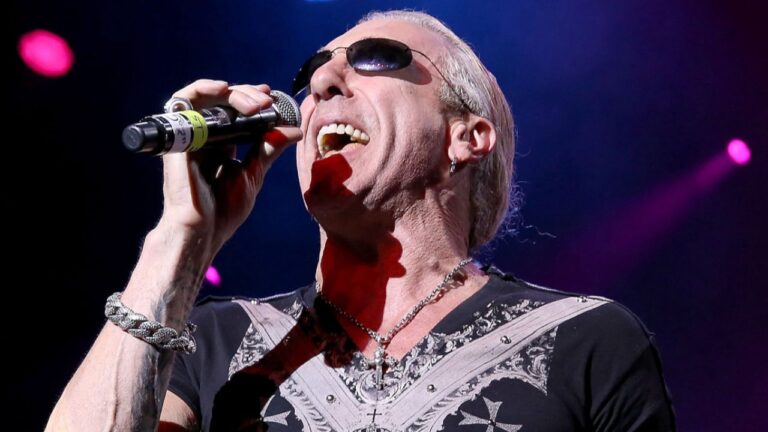 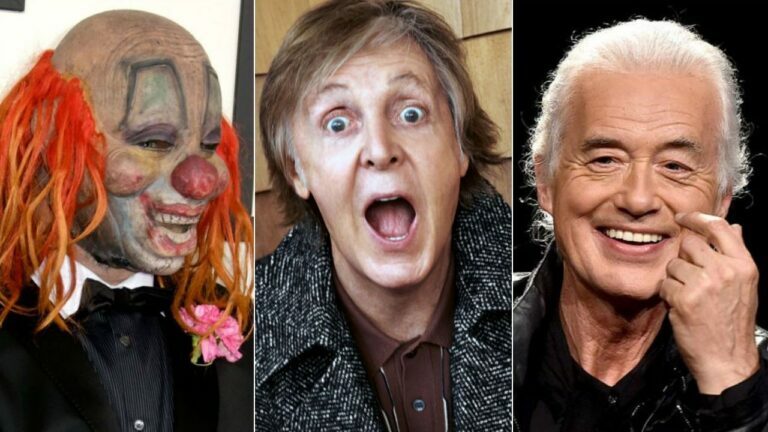 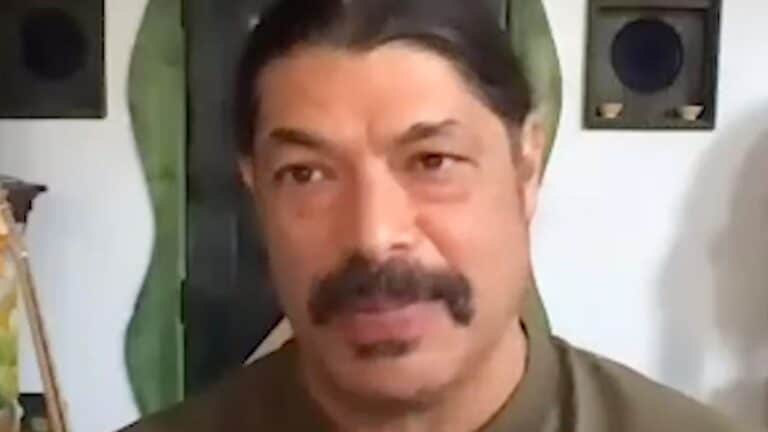 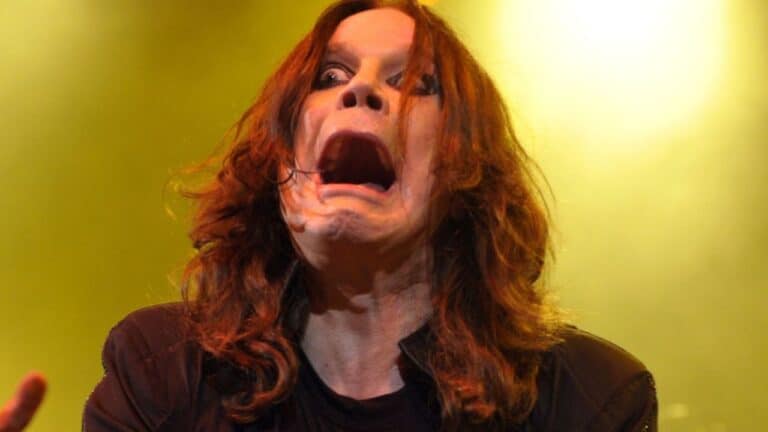 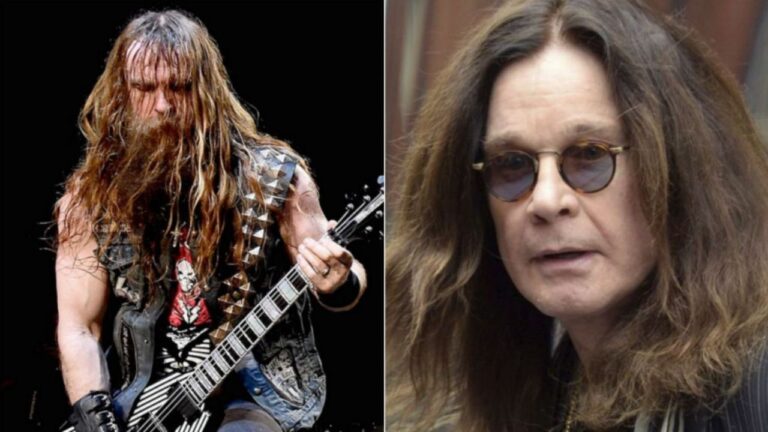