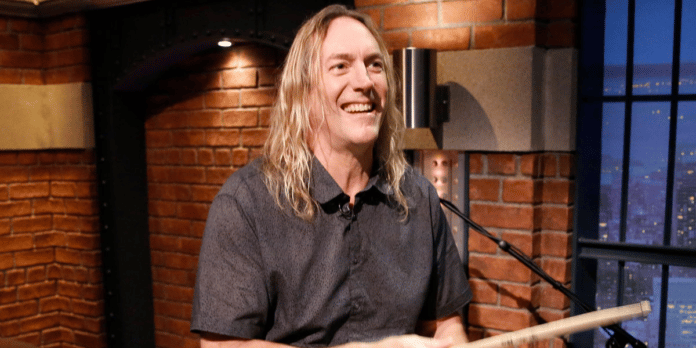 While they were talking about the issue, Danny Carey made flash comments about their current status and future plans. He mentioned what TOOL does during coronavirus pandemic and revealed the unheard sides of the band.

“Tool hasn’t been jamming. We’ve been just kind of been on hiatus. Nothing’s really been happening. But I think it’s time.

“We kept hoping that we were gonna get back out, so we were just kind of, ‘Hey, enjoy this while it lasts,’ but now it’s looking like it could go to the rest of the year, so we need to get the lead out and start functioning – maybe knock out another EP, at least, or something like that.

“We’ve never really done that since our first release – done an EP – so I thought it would be kind of nice to do something like that. We don’t have a record deal anymore – we’re free agents – so we can kind of release whatever we wanna release now, which is a good feeling.”