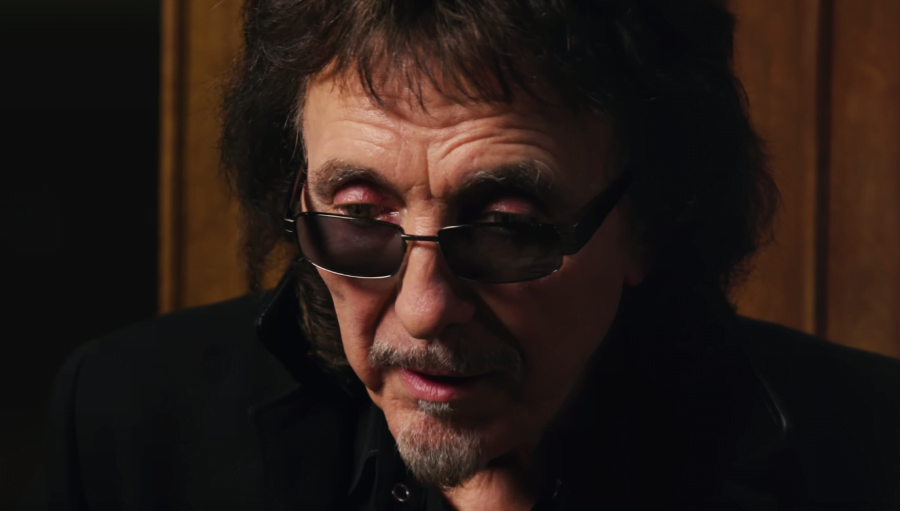 In a new interview with Gibson, Black Sabbath co-founder Tony Iommi, best known as the guitarist of the English heavy metal veterans, has looked back and recalled how he managed to continue playing guitar after losing his fingertips in the unfortunate accident.

Tony started with the time the bandages were on and revealed what the doctors had told him. He also added what he tries to play guitar with his own tips. He mentioned it was a very difficult and tiring process.

“I can’t remember the exact time, while the bandages were on, I was trying to learn to play with my two fingers, and it seemed like forever. I went to see various specialists, and they said, ‘You might as well pack up, you’re never going to be able to play,’ which was really depressing.

“I wouldn’t accept that. I started to make my own tips. It was trial and error, so over a period – it took a while – I was trying different things that I could use and keep them on my fingers, and I made something out of plastic, and it would just slip off.”

Tony also mentioned that the solution he found after the trial and error methods were useful. But this was still hard, and he faced the inability to play a full chord because of his fingers’ problems.

“So I came up with putting materials on, so it would grip the string and wouldn’t rip it, and I used leather in the end. I tried different things, and leather worked the best. I still have to change, before a tour, I’d have to change them once a month.

“And that’s I think what made me come up with sort of the Black Sabbath thing, the sound because I was trying to make the sound bigger to fill in for the full chords that I couldn’t play anymore.” 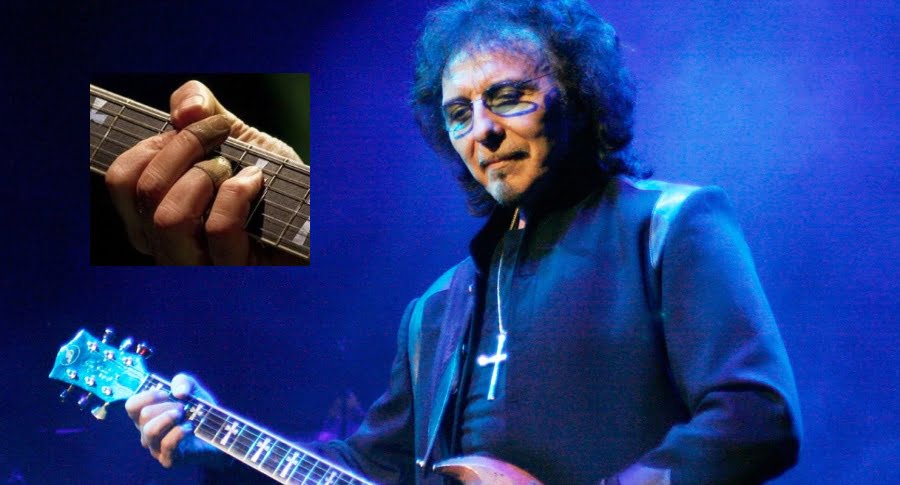