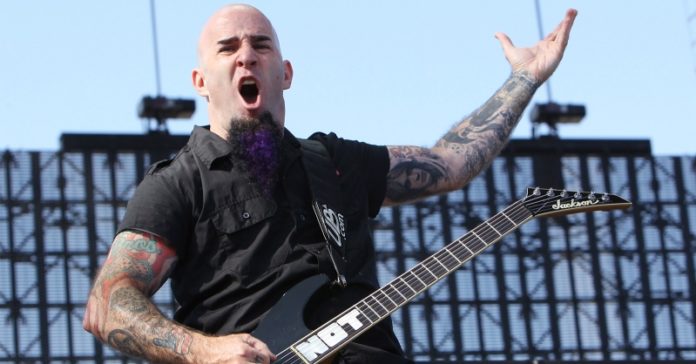 The American thrash metal band Anthrax guitarist Scott Ian has just shared a new photo through his social media account and revealed one of the rarest moments of himself.

In the photo he shared, Scott Ian and his American singer wife Pearl Aday were wearing a boxer instead of a mask. Bringing a new perspective to the concept of mask, the couple recommends the use of clean boxers.

Scott Ian sent the photo with the following caption: “Boxer masks. Clean boxers recommended. FYI-it chokes the shit out of you. @tommyjohnwear @pearlcaliforniacountry”

In the comments of the photo, many fans wrote that the couple was looking like a ninja. They also joked about the photo and said that this is one of the best ways to protect themselves from the coronavirus threat.