NEWS METAL Metallica is The Biggest Touring Band Ever 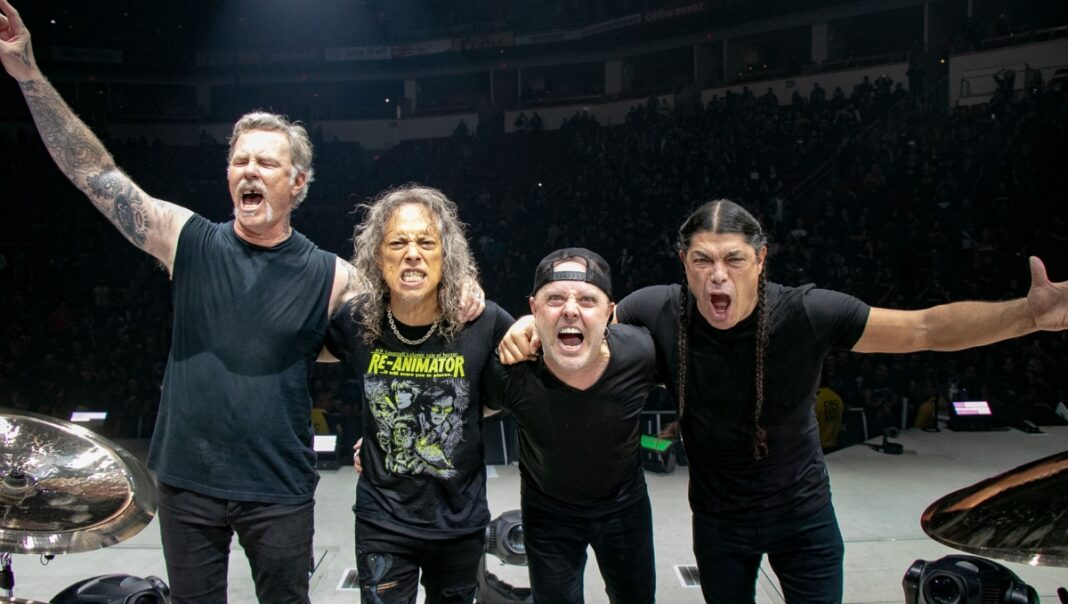 According to Pollstar‘s report, Metallica is the biggest touring band of all time.

These 22.1 million tickets put them where they deserve to be one of the biggest bands in the world.