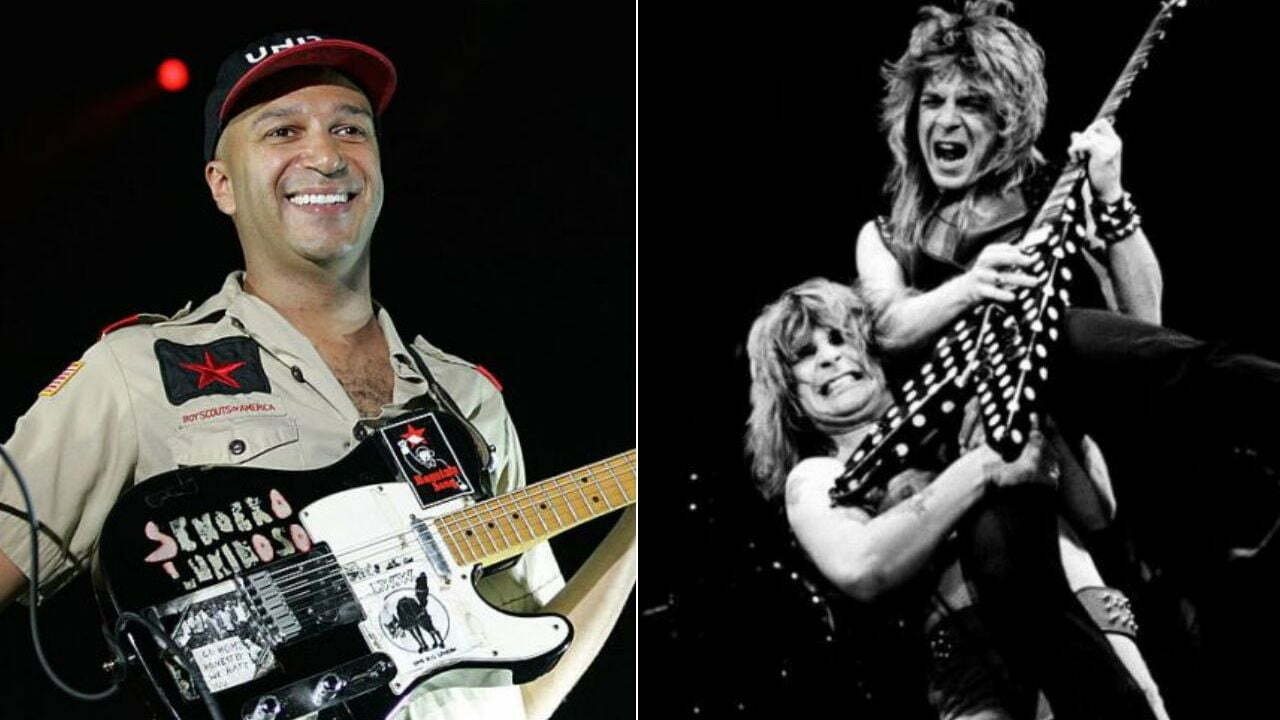 Rage Against The Machine guitarist Tom Morello took to his official Twitter account to congratulate Randy Rhoads after his Rock and Roll Hall of Fame induction.

Recently, Tom Morello, who saw Randy‘s receiving the award, shared his feelings on the guitarist and wrote a touching letter for him.

In his letter, Tom Morello was talking about Randy Rhoads by touching on his talent. He also admitted that he was such an inspiration for him.

“Congrats to @randyrhoadsofficial on his induction into the @rockhall,” Morello said in his social media letter. “A peerless talent who fused timeless riffs, solos of ingenious beauty and emotional fire, and a catalog that melds technical mastery and raw rock power, it was Randy’s poster that was on my wall when I was practicing 8 hours a day. Randy was a tremendous musician and huge inspiration and I’m so glad to see him honored.”

Under the post, his followers praised Randy Rhoads and sent heartwarming comments for him.

As you know, Randy Rhoads was a member of Black Sabbath man Ozzy Osbourne‘s solo band from 1979 to his sudden death, 1982. Throughout his appearing with Ozzy Osbourne, Randy Rhoads has rocked on two solo albums of him, “The Blizzard of Oz” and “Diary of a Madman.”

Congrats to Randy Rhoads for his induction into the @rockhall. Peerless talent who effortlessly combined timeless riffs, technical mastery and raw rock power. It was his poster that was on my wall when I was practicing 8 hrs a day. Tremendous musician. Well deserved honor. pic.twitter.com/VdddRKUIX1 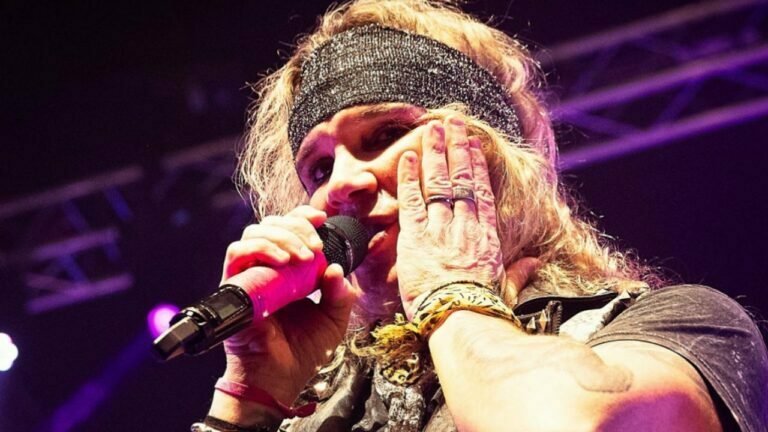 The American musician Brian “Head” Welch, the guitarist of the California-based nu metal band KORN, talked to “The You… The American guitarist John 5, also known for his touring moments with Rob Zombie, has just revealed what Jimi…

The American musician Duff McKagan, known for his longtime career with the rock band Guns N’ Roses, appeared with… 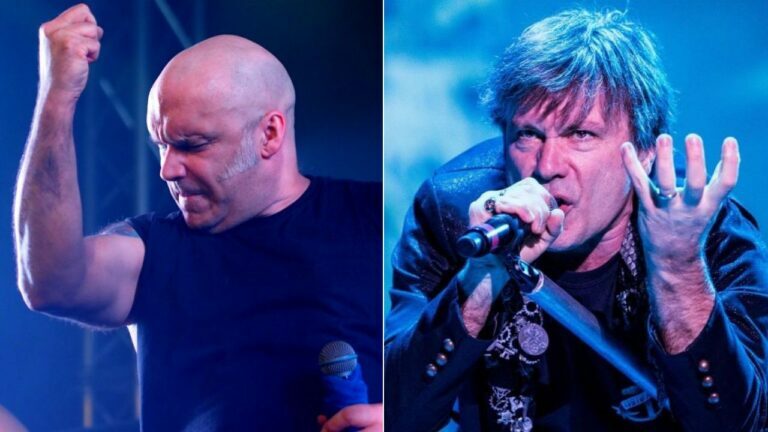