During the recent appearance on Guitar World, Tom Morello talked about his collaboration with Ozzy Osbourne by praising him. Speaking about the album and Ozzy, Tom said that he is happy to play with The Prince of Darkness. Tom also touched Ordinary Man‘s producer, Andrew Watt, and said that he is a genuine Ozzy and Black Sabbath fan.

About Ozzy Osbourne, Tom Morello said: “I’ve had the good fortune of sharing the stage with Ozzy a few times. I actually got to play Mr. Crowley with him, which was incredible. Of course, it was an honor to rock with the Prince of Darkness again.

“As for what I contributed, on those songs, I went down there and they had some tracks going. I’m trying to remember the order of it all because it was recorded some time ago.

“I really loved the sound that was coming out of the speakers and the fellow who was producing the record was a young guy but a genuine Ozzy and Black Sabbath fan.

“He was steering the whole project to the things us Ozzy and Sabbath fans love, and I was happy to participate in that.” 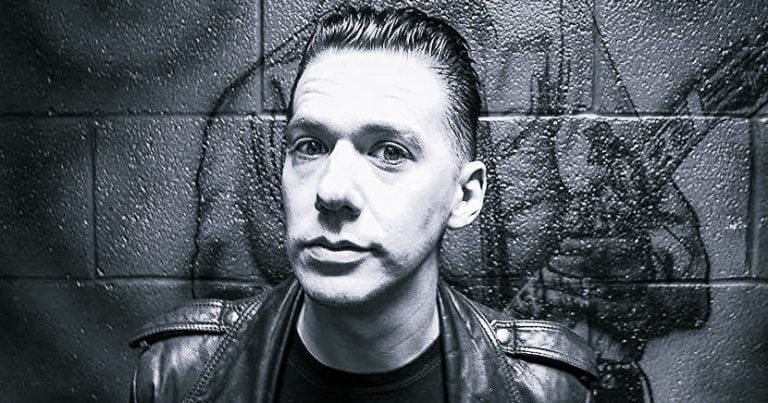 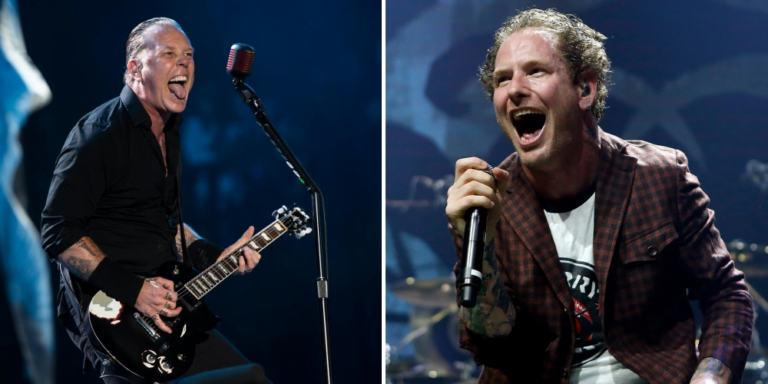 The famous Finnish Youtuber Jarkko Vaajasaari, best known as Metal Börje, has just added another video to his “What… 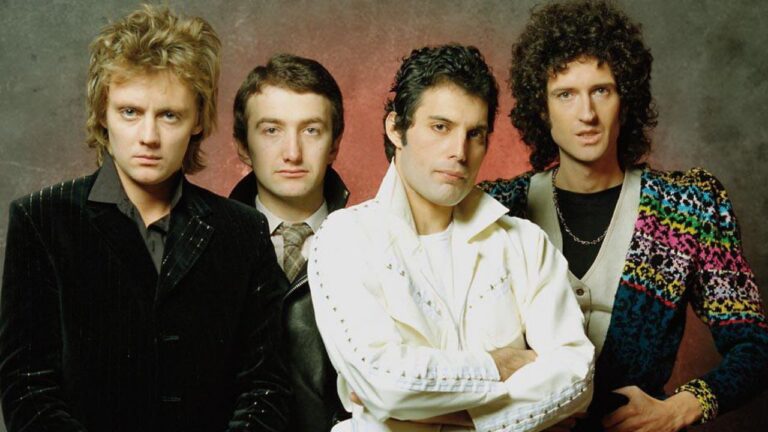 Who is the richest Queen member as of 2023? The current members of the band is Brian May, Roger…

Ted Nugent has sent heartwarming words for Guns N’ Roses during his recent interview on The Nightly Nuge. In…

KISS guitarist Paul Stanley, also known as The Starchild in the rock community, has just sent a new tweet… 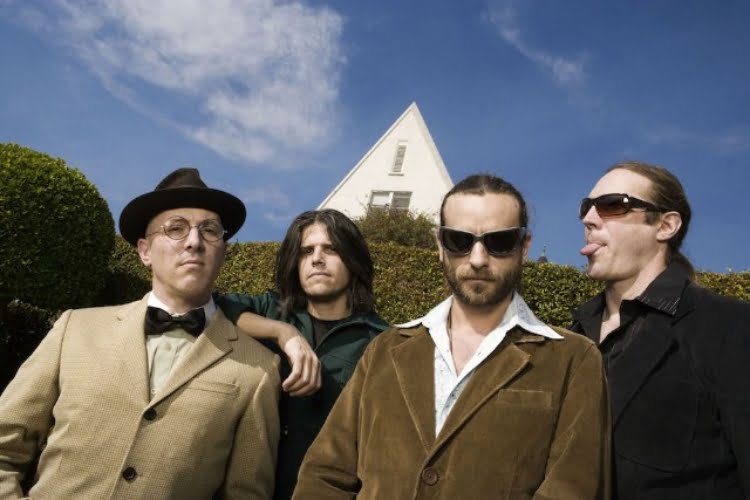 World famous alternavite metal band Tool announced that on their verified Instagram account, the team catalog will be published…