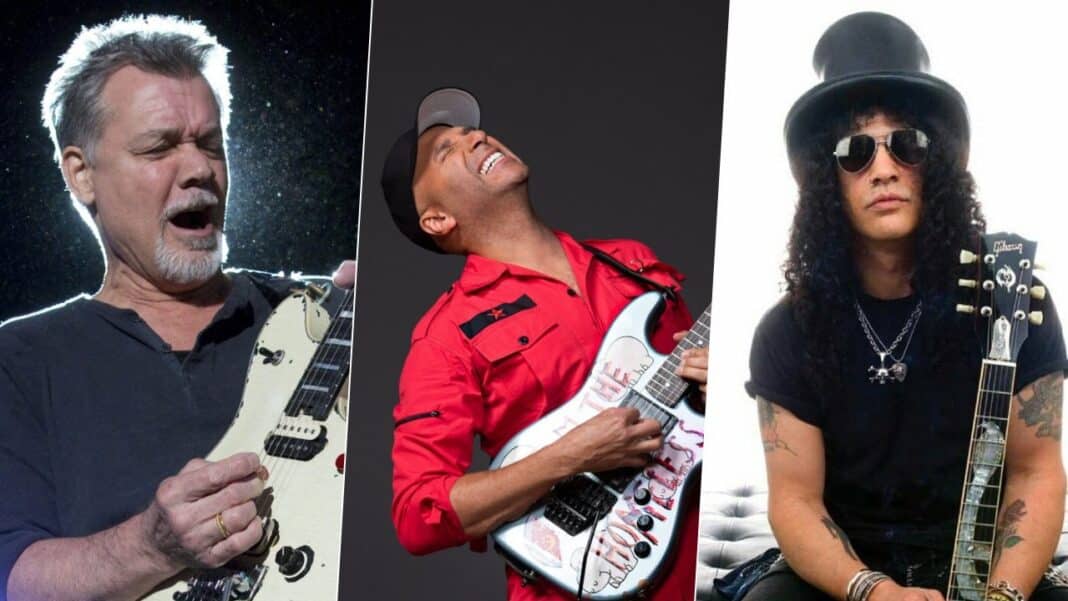 The talented guitarist Tom Morello, known for the guitarist of the rock band Rage Against The Machine, who announced its reunion just before the coronavirus pandemic, has recently announced a new solo EP, titled “Comandante,” and included “Secretariat” to pay his tribute to Van Halen legend Eddie Van Halen, who died at the age of 65 due to cancer.

With a recent photo sent through his social media platforms, Tom Morello appeared to say that he will be released a new EP, titled “Comandante,” and informed fans about the EP he will release.

The EP includes 5-tracks in total. Also, there was a familiar name from the rock ‘n’ roll world, Slash from Guns N’ Roses. While Slash and Tom will be performing “Interstate 80” together, Tom will be playing “Secretariat” to pay his tribute to Eddie.

Tom Morello‘s new EP will be out on this Friday, October 30th.

“Comandante” track listing can be seen below.