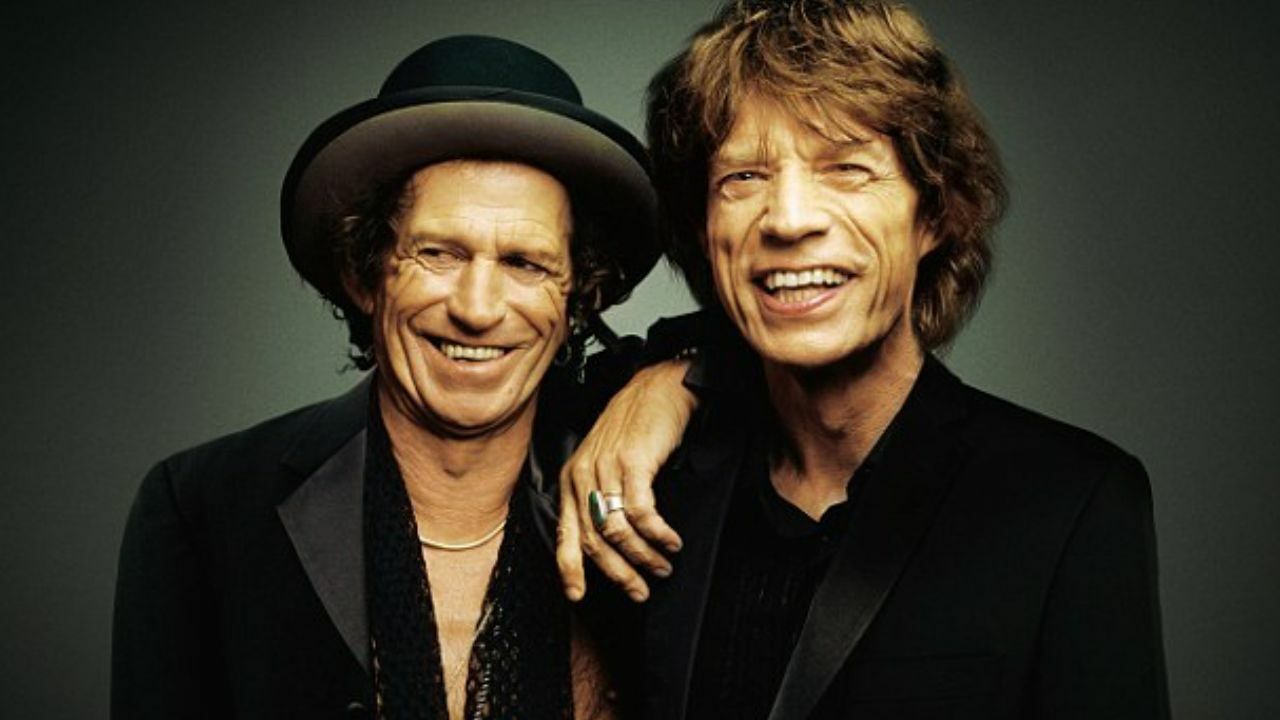 In a new interview with Los Angeles Times, the guitarist Keith Richards and the singer Mick Jagger confirmed an important career decision about their band The Rolling Stones‘ classic song Brown Sugar.

Brown Sugar is the song taken from the 9th British and 11th American studio album of The Rolling Stones, Sticky Fingers, which was released on their own label on April 23, 1971. The song was primarily the work of the band’s singer Mick Jagger.

The song was listed as number 18 in Billboard’s Top Hot 100 singles of 1971. Also, the song was at number five on Rolling Stone Magazine’s list of the 100 Greatest Guitar Songs of All Time.

However, recently, The Rolling Stones members have appeared to talk about their band’s future. Confirming that they took off track from the setlist of the upcoming tour dates, Richards revealed what he hopes for the future.

“I’m trying to figure out with the sisters quite where the beef is,” he says. “Didn’t they understand this was a song about the horrors of slavery? But they’re trying to bury it…

“At the moment I don’t want to get into conflicts with all of this shit. But I’m hoping that we’ll be able to resurrect the babe in her glory somewhere along the track.”

Jagger Mentions How Long The Rolling Stones Played The Song

After Richards, the singer Mick Jagger has also touched the band’s decision about the song. The musician revealed how long The Rolling Stones played Brown Sugar in the past. He also said that they might put it back in the setlist in the future.

“We’ve played ‘Brown Sugar’ every night since 1970, so sometimes you think, ‘We’ll take that one out for now and see how it goes,'” he continues.

“We might put it back in. The setlist in a stadium show, it’s kind of a tough one. We did ‘Let It Bleed’ last night, which I managed to play on 12-string guitar.”

Elsewhere in the interview, Mick Jagger and Keith Richards have paid their tribute to the band’s late drummer Charlie Watts.

Firstly, Richards shared his honest opinion on Watts. He said he was the funniest guy he’s ever known.

“Charlie was one of the funniest guys I’ve ever known,” Richards says, “And the most unlikely man to be famous. He hated that side of the job and used to savagely take the piss out of it.”

After Richards, Jagger recalled how they contacted each other.

“He didn’t do email or text or FaceTime, so I’d phone him and we’d talk about football,” the singer revealed. As you know, Charlie rooted for Tottenham Hotspur and Jagger for Arsenal.

After his words, Jagger has also answered the question that how he responds to those who say The Rolling Stones should’ve retired after Charlie‘s tragic passing. 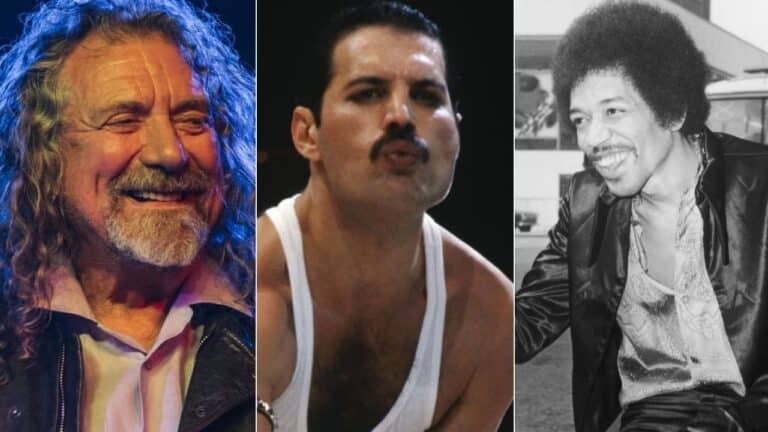 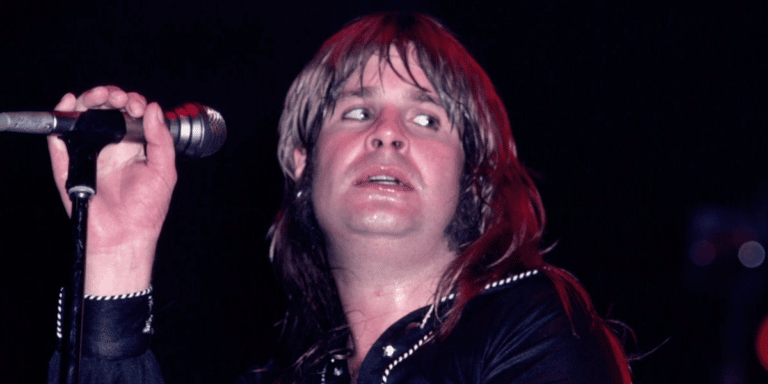 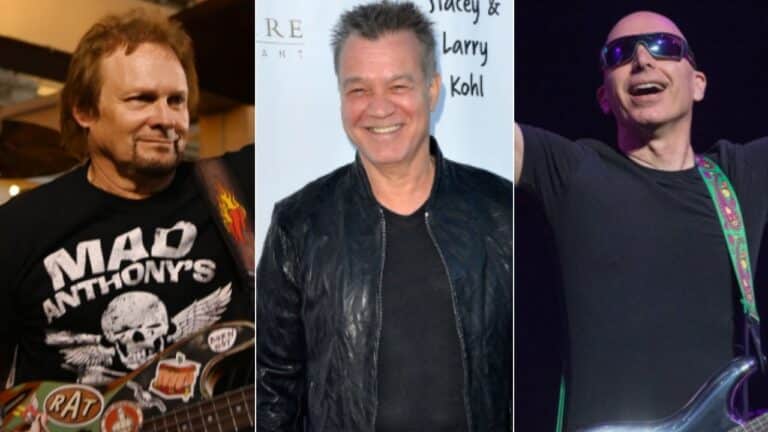 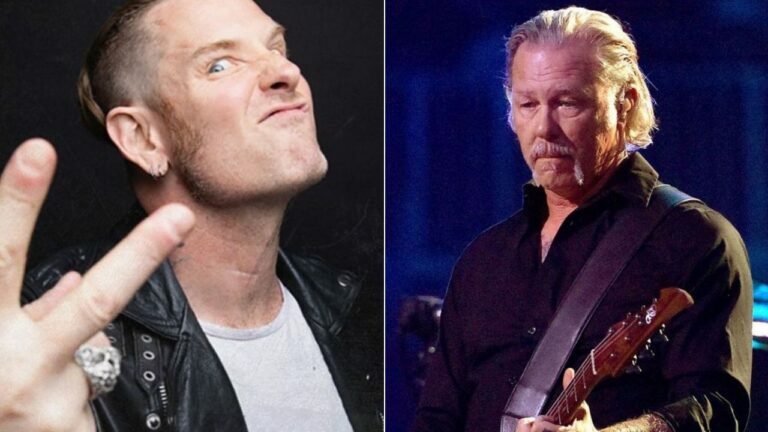