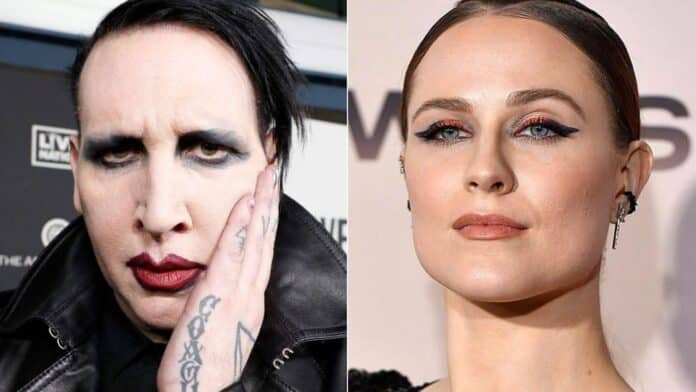 After Evan Rachel Wood and four additional women accusing Marilyn Manson of abuse, the American rock legend Marilyn Manson broke his silence about the issue and shared a statement through his social media channels.

With the statement, Marilyn Manson denied the accusations, saying, “Obviously, my life and my art have long been magnets for controversy, but these recent claims about me are horrible distortions of reality. My intimate relationships have always been entirely consensual with like-minded partners. Regardless of how — and why — others are now choosing to misrepresent the past, that is the truth.”

The rock icon Marilyn Manson’s record label, Loma Vista Recordings, has split with the talented rock legend after abuse accusations, writing, “In light of today’s disturbing allegations by Evan Rachel Wood and other women naming Marilyn Manson as their abuser, Loma Vista will cease to further promote his current album, effective immediately. Due to these concerning developments, we have also decided not to work with Marilyn Manson on any future projects.”

You can read Marilyn Manson’s statement below.