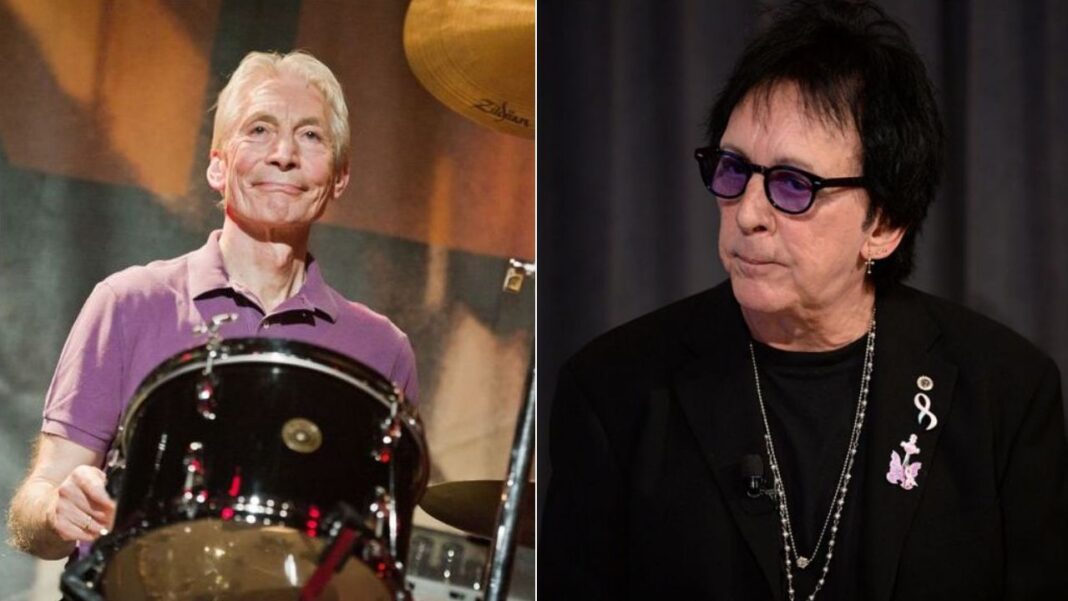 The original KISS drummer Peter Criss has paid his tribute to The Rolling Stones drummer Charlie Watts and sent emotional words for him via his official Twitter account.

The Rolling Stones drummer Charlie Watts has passed away on August 24, 2021, in a London hospital Tuesday. The musician was 80 years old and helped the band to reach their world success.

However, recently, Peter Criss was one of those who sent some words in honor of Charlie Watts. He took his official social media page and sent a special letter for him. Alongside the letter, there was a photo of Charlie Watts.

Saying “God bless Charlie” in the caption of the tweet, Peter said: “As a musician, it was always a comfort to know the greatest band in the world was still around.”

Confirming that it was saddened news, Criss added that Watts inspired him.

“It is devastating to hear of Charlie Watts’ passing,” he adds. “As a drummer he inspired me deeply. It is a great loss in musical history and there will never be another Charlie Watts.

“His unique style and technique was the heart beat of The Rolling Stones. He is and always will be an inspiration for us drummers. He was one of my favorite drummers and I have so much love and respect for him. He will be greatly missed.

“My love and prayers go out to Mick, Keith, Ronnie, and all his family and fans all around the world.

“May he rest in peace with the Lord in heaven.

The Rolling Stones has originally scheduled its No Filter tour prior to Charlie Watts’ death. It was announced recently that the band will rock the crowd from September through November.

During the tour, The Rolling Stones will visit 15 different cities and met with fans.