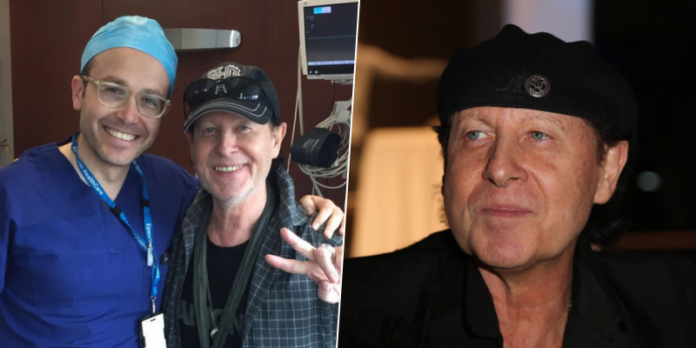 The world-known German rock band Scorpions singer Klaus Meine, who underwent surgery to remove kidney stones, has talked about his current state of health and gave the good news to fans.

In the letter written by Klaus, he looked happy and grateful to be back. Also, Klaus expressed his gratitude to everyone who supported and sent a message to him throughout the treatment process. In addition, he did not forget to thank the doctors and staff who took care of him in the hospital.

“It feels so good to be back,” he said. “I am grateful and more than happy there was an option to play Sydney on Wednesday.

“At the same time, it means we had to cancel Brisbane & Auckland this week. So sorry for all the mess we have put you in with tickets, travel plans.

“I would like to say thank you for all the ‘get well messages’ and all the love and support that reached me from around the world, very very touching.

“Thank you Dr. Katz and the whole medical Team in Melbourne that made it work. Australian Doctors are simply the best! I hope we‘ll see you all again. Lot’s of Love from Sydney.”

The fans who supported him commented on the photo and continued their support to the legendary singer. A fan named Isi said, “Take care Klaus, health is first! But you would do anything for your fans.”

Scorpions and Whitesnake have forced to cancel their Brisbane show, which scheduled to take place at the Brisbane Entertainment Centre in Brisbane on February 24, due to health problems of the Scorpions singer Klaus Meine. 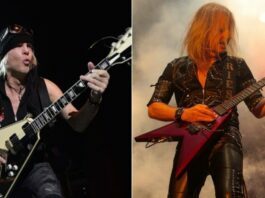 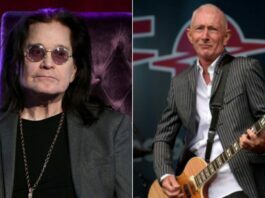 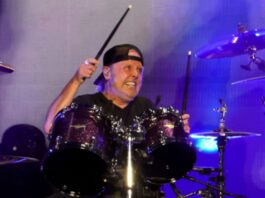 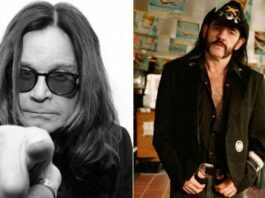 Ozzy Osbourne Reveals His Latest Speech With Lemmy The Day He... 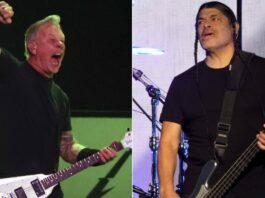 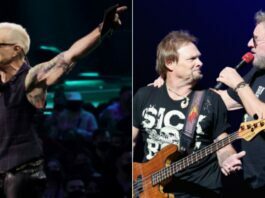