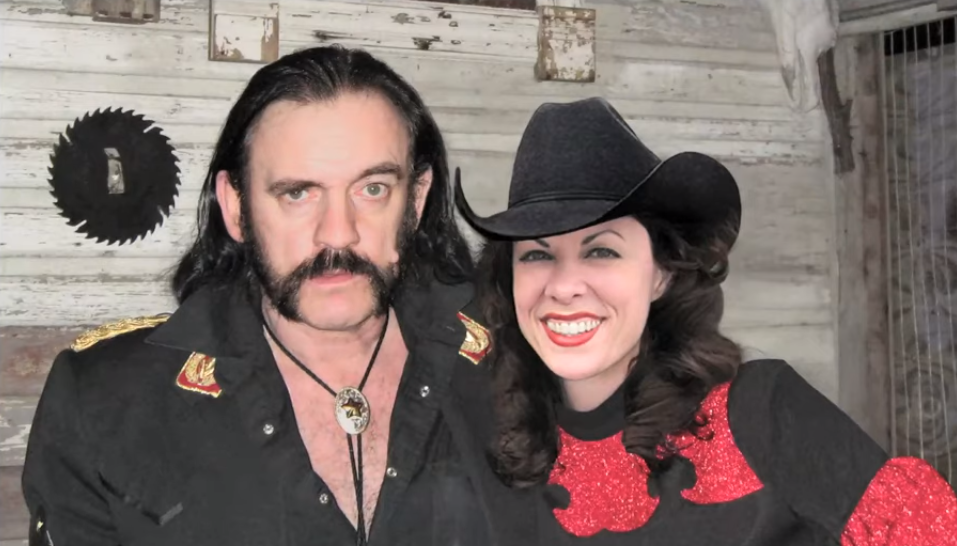 The video was published on Lynda Kay Parker‘s official YouTube channel. Lynda also wrote the information for the song in a statement under the video clip. You can read that article below.

”The Mask” is a song written and performed by Lynda Kay and Ian “Lemmy” Kilmister of Motörhead and will be available for downloading and streaming on digital platforms August 23, 2019. “The Mask” is the first single from her upcoming double album release Lynda Kay: Black & Gold coming September 20, 2019. Songs from this album will also be featured and performed by Lynda Kay as she Co-Stars alongside Billy Bob Thornton on the Amazon Prime series Goliath October 2019.