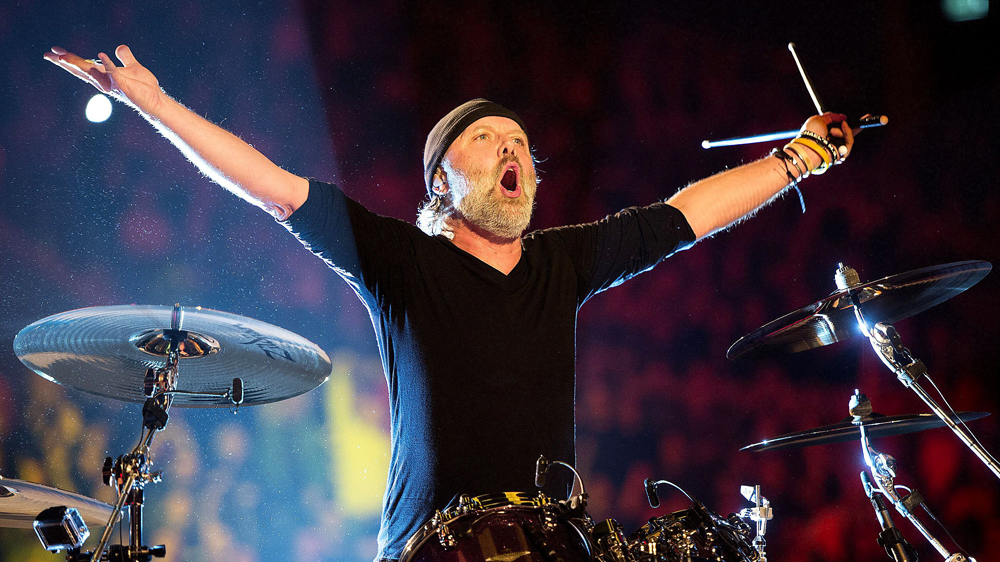 This may be the best tour we’ve ever done in Europe. It wasn’t because of the numbers, even though the numbers are kind of crazy. The reason this is the best tour is because we feel more connected internally than we ever have before. We’re connecting more with the audience and with the fans and the people who are there to share the experience. I can’t quite put my finger on it.

There’s some balances and boundaries that are in place that make everybody happy and make METALLICA a better band in terms of the physical elements, the mental elements and all this. There seems to be an appreciation for these newer songs in the set that may not have been there on the same level on the last couple of tours we were doing new stuff. Social media has definitely helped engage a lot of newer, younger fans that are experiencing METALLICA for the first time. There’s so many 12-, 14-, 16-year-olds that are coming to the show. When I’m looking out, it feels like it’s at least 50 percent of the fans.

It also feels 50-50 gender-wise. All that is kind of crazy compared to 20 years ago, when it was mostly 18-year-old dudes in black rock T-shirts. I say that with nothing but love. It’s morphed into this other thing that’s multigenerational. It’s super cool to sit up on stage and take it all in and go, ‘Holy shit!’ Who would have thought that 30 years into this, this could still be happening?