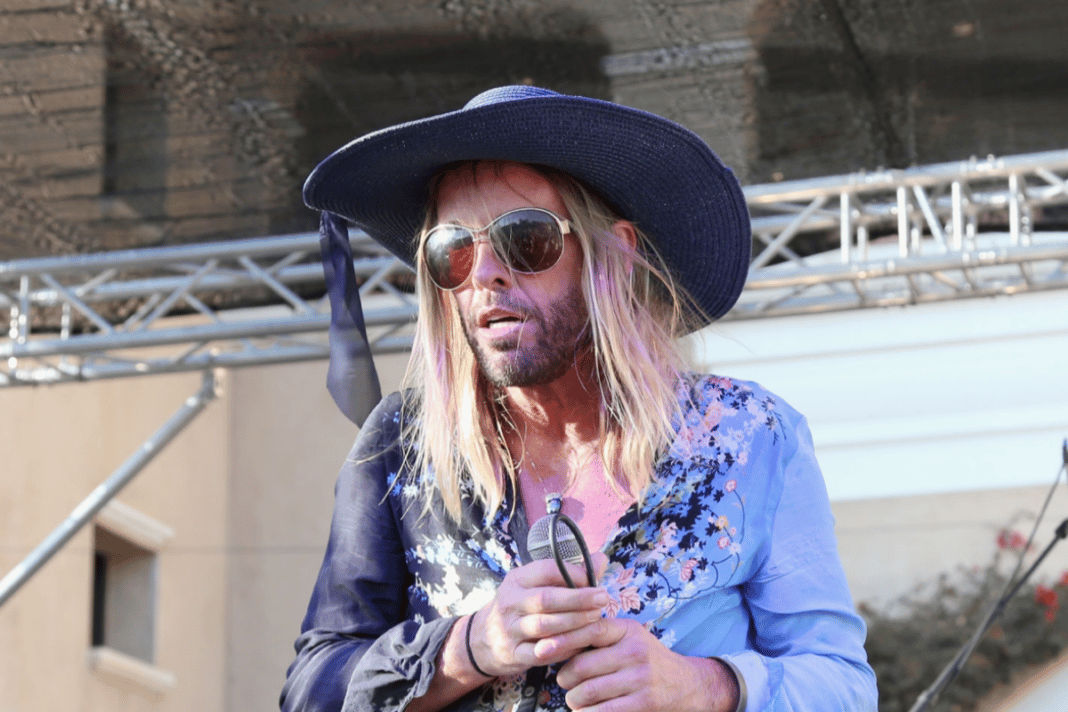 Foo Fighters drummer Taylor Hawkins made his latest interview with ‘Triple M’ and discussed the band’s longevity by praising Dave Grohl and their performances.

While he was mentioning the band’s early days and longevity, Taylor touched their working process and said that they did it so meticulously. He also mentioned the difficult sides of it and said that the hardest thing is touring America.

When the interviewer said, “What do you put the band’s longevity down to? Is it a number of things?”, Taylor said:

“It is a number of things. I think the fact that we kind of cut our teeth live, and really that has always been our sort of…

“You know, we have some great songs, Dave’s [Grohl] written some amazing songs, but the fact that we’ve always worked hard live, meaning tour, every time, a lot. I think that has a lot to do with it.

“The hardest part is touring all over America. It’s because it’s so fucking big. I think it’s going out and playing, I think that’s our longevity, and the fact that Dave manages to squeeze out a couple of good songs every record.”