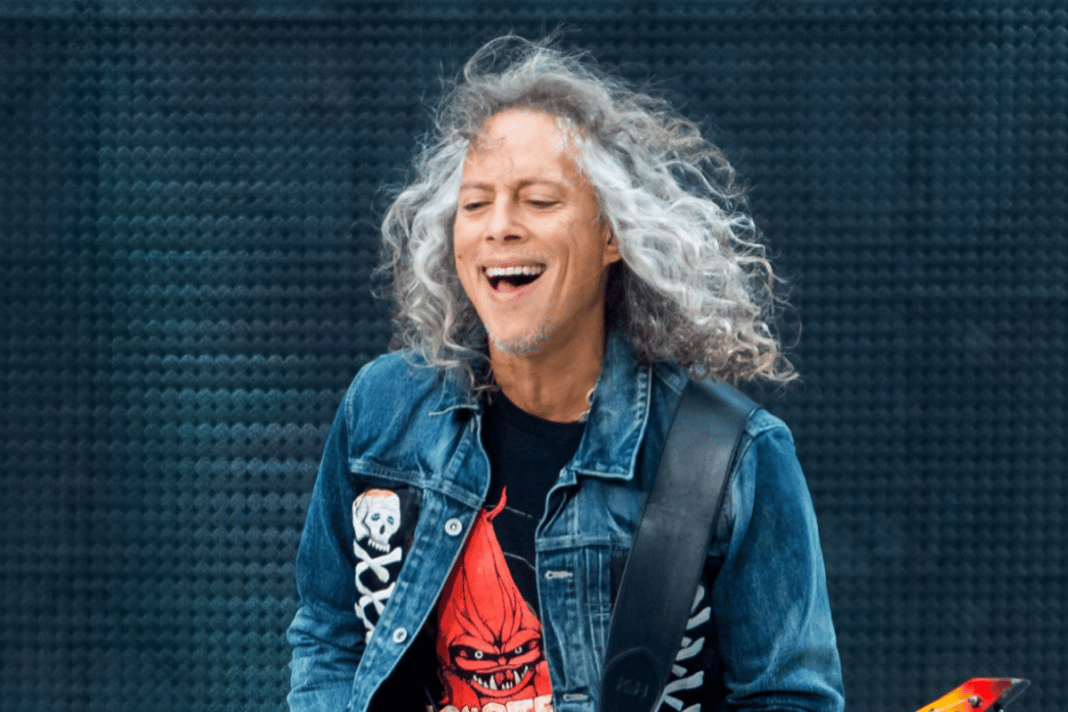 During an appearance on Uproxx, Metallica man Kirk Hammett talked about the band’s future music and gave exciting updates about it.

While he was talking about the issue, Kirk Hammett said that they had so many ideas to configure it. Kirk also touched the current state of the band and said that it will be more useful that they all need to be together in the same room.

“Yes. We have weekly check-ins, and the dialogue has been steered towards what we’re going to be doing in the immediate future. And I’ve been using this time to go through all my musical ideas that I’ve come up with.

“In the last three or four years, it’s over 600 ideas, it’s taken me a couple of months to go through it all.

“But they’ve been sent into the big musical idea bank, and we’re starting to talk about going through all that stuff, and exchanging ideas, and just starting to get the ball rolling towards creating some new material.