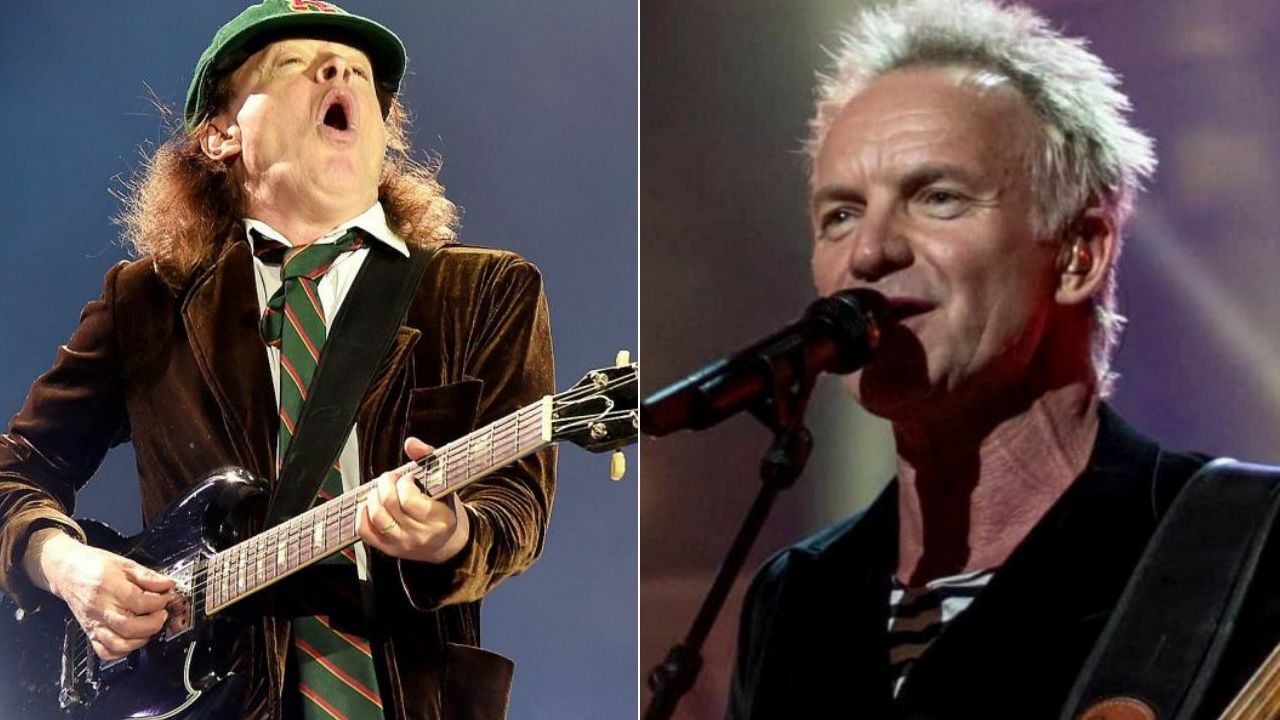 During a new interview with Rick Beato, the Grammy Award-winner musician Sting has shared his honest opinion on classic AC/DC style and admitted that it’s not always good to know what you’re going to get.

The Grammy Awards-winner rock band AC/DC was formed in 1973 by the band’s legends Young Brothers, Malcolm and Angus Young. Before the band released its debut studio album, High Voltage, they had undergone several line-up changes. Adding a different aura to each album, AC/DC is widely considered as one of the most successful bands in rock and roll history.

Being the ninth-highest-selling artist in the US, AC/DC has sold more than 200 million copies with its 17 studio albums, 3 live albums, 11 video albums, and more stuff. At press time, the band’s highest-selling album is their seventh studio album Back In Black, with more than 50 million units. Due to years of success, AC/DC‘s musical impact has been inspiring people from generation to generation.

However, recently, Sting discussed his admiration for one of the rock pioneers AC/DC. At first, Sting said that AC/DC is one of the bands that he admires. The musician has also added that the band’s sound is great.

“I admire AC/DC,” Sting says. “I think what they do is fantastic, the way they play together, the sound is fantastic.”

Sting then opened up about his honest opinion on the classic AC/DC style. According to him, AC/DC fans always know what they’re getting from the band, which is not for him.

Sting has also commented on what is the essence of the music. Discussing his musical preferences, the singer claimed that surprise in music is everything.

“To me, the essence of all music is the surprise,” Sting claims. “When I listen to a piece of music, if I’m not surprised within the first eight bars, I’ve stopped listening, I’ve switched off.

“I need surprise. Dominic [Miller. Sting’s guitrist] and I both have a teacher called J.S. Bach, and you play eight measures of Bach, and you’re surprised every time.

“It’s not about theory for me, it’s just an instinct that I have… 3/4 time. I love 3, it’s very old-fashioned, you can only do the waltz to it, it’s not military, but there’s something about the waltz that I’m a sucker for.

“And the 6/8 time, which I adore, and I just have fun with that stuff. I’m not here to belong to a genre or adapt myself to any kind of rules.

“I just do what I instinctively feel I want to do, and I’m lucky to have that opportunity and that privilege to do that.

“I’m also helped by some fantastic musicians who feel the same way, exploring the whole spectrum of music and not just saying, ‘We’re in this ghetto here,’ they’re not, they play everything. Jazz, classical, pop, soul.”

Elsewhere in the interview, Sting had praised The Beatles. According to the 70-year-old artist, The Beatles was an amazing influence on all of musicians.

“I’m glad you mentioned the Beatles because the reason I’m a musician is because of the Beatles,” he says.

“They conquered the world with their own songs, and therefore gave permission to a younger generation, a decade younger, to try the same thing, ‘Oh we’ll try that, I know those four chords – I could do that, probably.’”

“And we all tried. We owe a lot to the Beatles, they really were an amazing influence on all of our lives.” 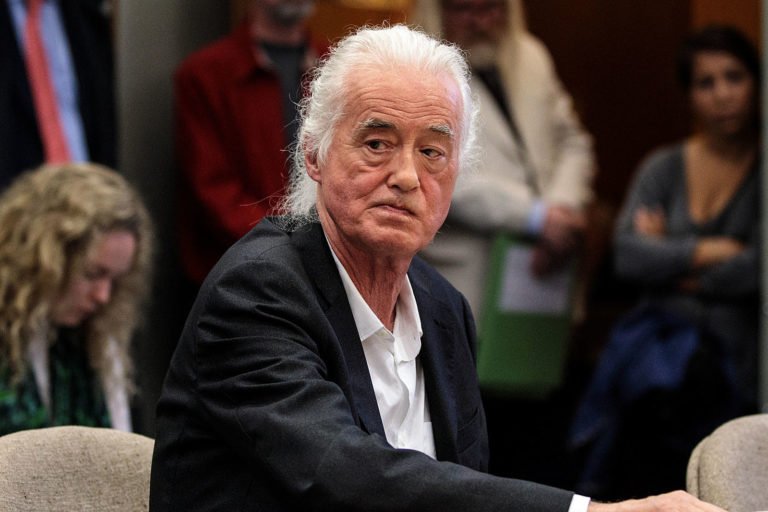 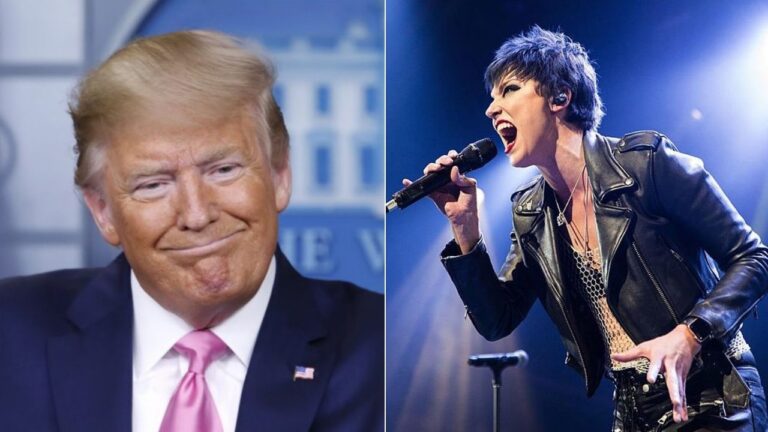 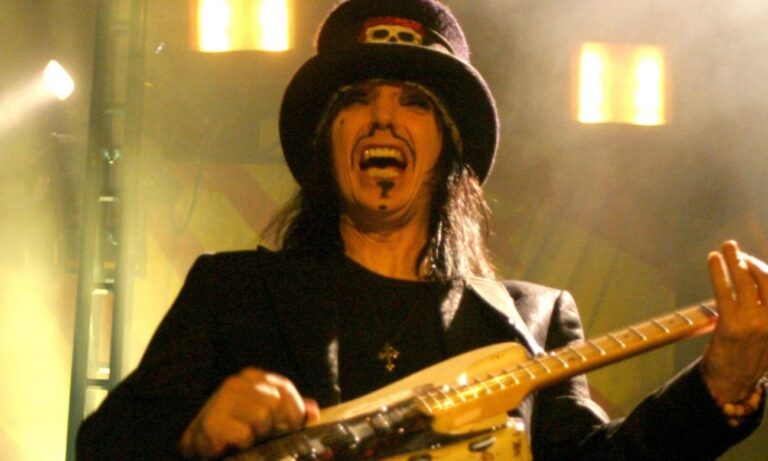 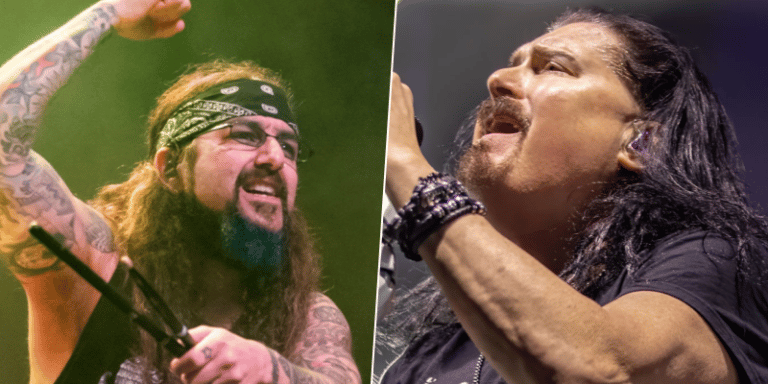 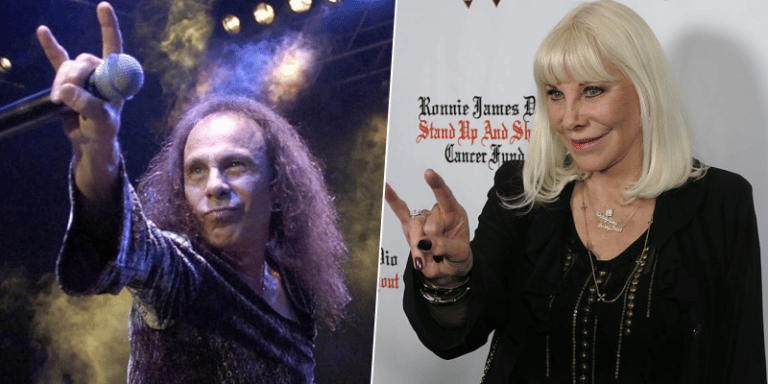 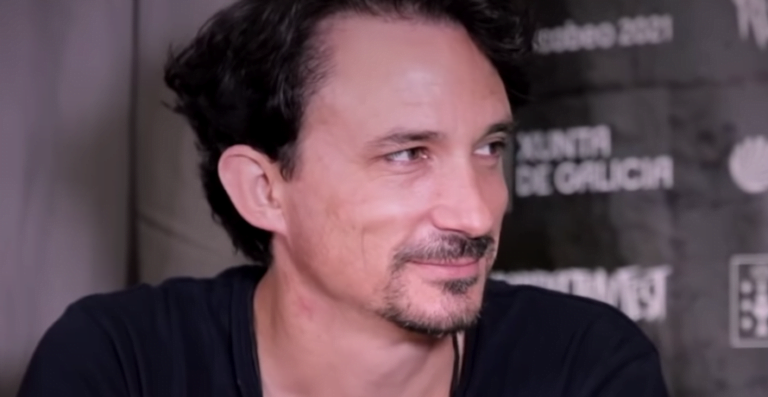