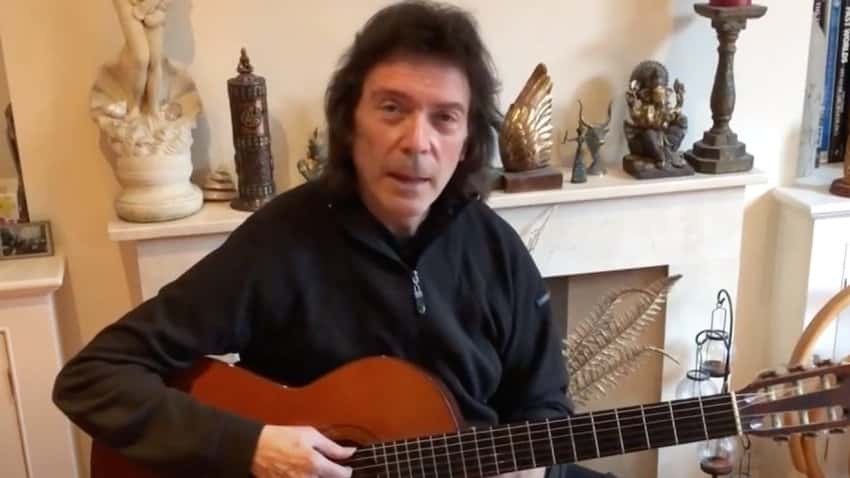 Former Genesis guitarist Steve Hackett, who was a member of the band from 1971 to 1977, commented on his possible reunion with the rock band Genesis and shared behind the truth of the story.

As some of you might know, Steve Hackett contributed several Genesis studio efforts. He was also inducted into the Rock and Roll Hall of Fame as a member of the band in 2010.

However, speaking to United Rock Nations, Steve Hackett was asked if Genesis offered him and Peter Gabriel to place the band’s new postponed tour. Steve Hackett said that no one asked him to be part of that tour, adding, “In fact, originally when they were going to be touring the UK after I was booked to do my shows in the same area about three months before, so the idea was that I couldn’t possibly have been involved in their idea of that.”

“So I’m in America, they’re on the British Isles, so it looks very much like there isn’t going to be any invitation there. It looks unlikely, and of course, my version of Genesis is very different from whatever Genesis became, but you know, I’m open, maybe one day we’ll be on the same stage again. It’s important to move forward, honor the past, but celebrate the future as well.”