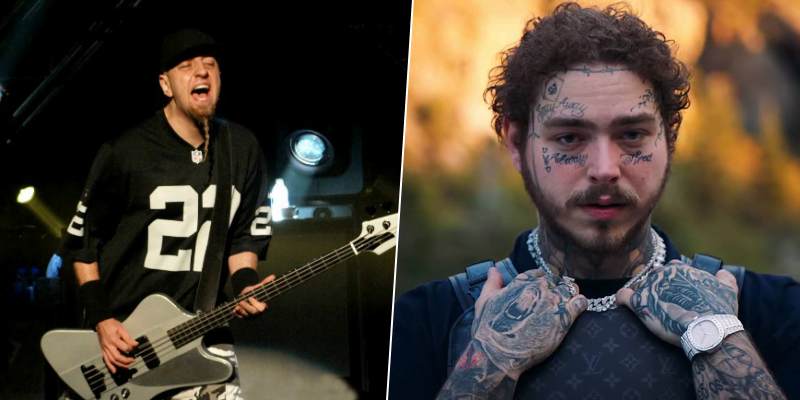 In a new conversation with YNK Podcast, Shavo Odadjian, the bassist of the Grammy Award-winning Armenian-American heavy metal band System of a Down, has talked about the American rapper Post Malone and praised him for his works what he done.

“Dude, I feel I should be hanging out with that dude. That dude has so much in common with me. I don’t know him personally; I know he’s a metalhead, I’m friends with Scott Storch, and there was a time where he hit me up.

“He goes, ‘Man, we should do this banger for Post Malone,’ and I went in and we hung out, and we just never actually did it, but I feel like we both got so busy it just kind of became something we talked about but never did.

“Dude, I would love to make something for him. I write every day; I’d love to give him something. His shit’s amazing, It ain’t metal, but I love the way he does what he does – I’m a fan.”

Shavo said that Post Malone‘s got passion in his works.

“I’m not a fan of a lot of the new shit going around, but he’s someone that is an exception. You could tell he’s got passion in whatever he does, and that’s so important.”

Shavo Odadjian rocking the stage with System of a Down as a bassist since 1994.