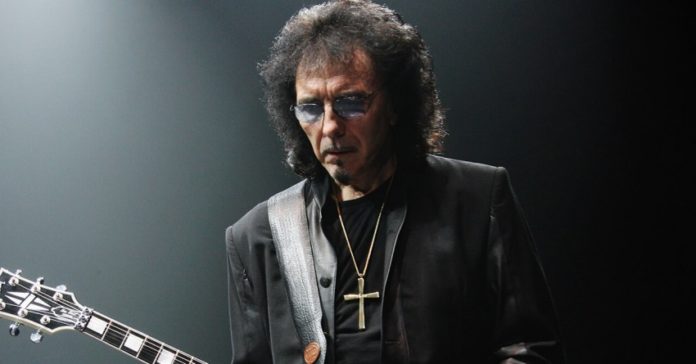 In a new appearance on Birmingham Mail, the English heavy metal band Black Sabbath legend Tony Iommi has talked about his self-isolation times and revealed how he spends those days.

While he talking about the issue, he said he washed his car, cleared the studio, and cleaned his garage. He also said he spends his time watching TV with his wife, and that he plays guitar.

“I was spending self-isolation clearing the studio and hit on the idea of an auction. I’ve washed the car, cleaned the garage out, done all those little jobs that you realize needed doing, just like everyone else.

“Maria and I have been binge-watching TV, too – we’ve been doing ‘Ozark’ and ‘Boardwalk Empire’ – and I’ve been playing guitar. It’s a bit like being on tour, without getting out to play. You’re stuck in the room each night.”

Tony also mentioned his neighbors’ behaviors to them and said he even in touch with his bandmate Ozzy Osbourne.

“Neighbors have dropped a note through the door, asking if I want any shopping. They’re looking out for the poor old sod!

“I think this has brought us all closer. I’m even in touch with Ozzy every day as he gets over his own health problems in LA.”