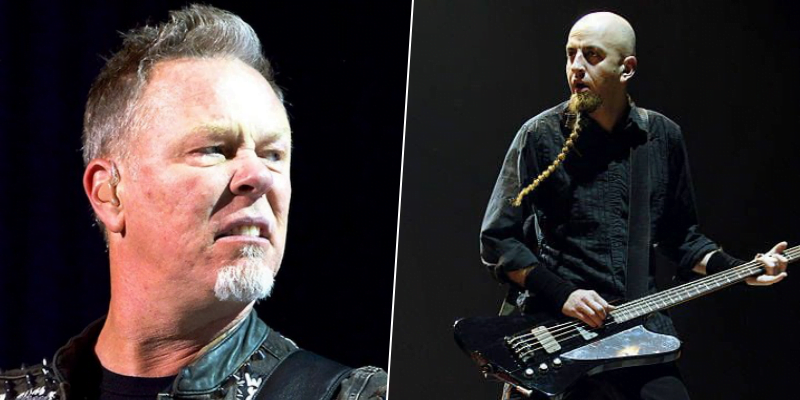 While he talks about the band, Shavo stated that the everyman in the band is the sweet of the sweetnesses. He also touched his envying and explained why he thought about that. Also, responding to the interviewer’s remark that the heavy metal legends Metallica came through a lot of struggle and emerged victoriously, Shavo Odadjian commented:

“They did, they went through the worst. I thought it was over, and it wasn’t, and they did so well, I really give them props.

“You see them nowadays, they’re still humble as fuck, they’re cool-ass dudes, I’ve never had a problem with anyone from that band, everyone’s been the sweetest of the sweet, so it’s, like, you look up to the ones that have done that.”

Metallica has recently announced with a statement written by James Hetfield that they will no-longer headliner of the Sonic Temple Festival and Louder Than Life Festival due to the health state of James Hetfield.