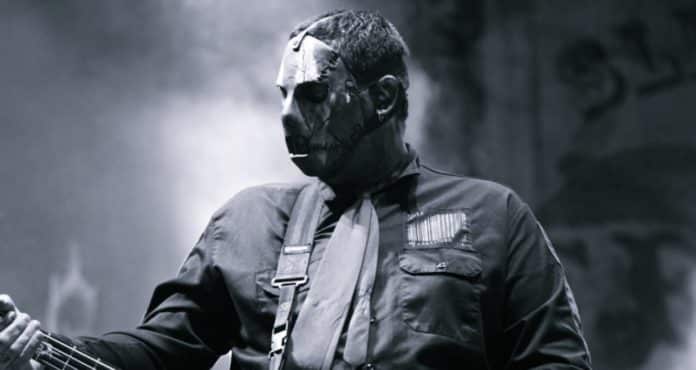 The world-known heavy metal band Slipknot, which was founded by the percussionist Shawn Crahan, drummer Joey Jordison, and bassist Paul Gray, has just sent a new photo including Paul Gray, who died of an overdose of morphine, and had also shown signs of “significant heart disease,” and celebrated his birthday.

In the photo shared by Slipknot, Paul Gray was wearing his pig mask, and he looked angry.

“Happy birthday, Paul,” Slipknot wrote in the caption of the post.

In the comments of the photo, fans expressed that he is a true legend and forever in their hearts. They also sent their birthday wishes and good wishes to him.

You can find the post shared by Slipknot below.