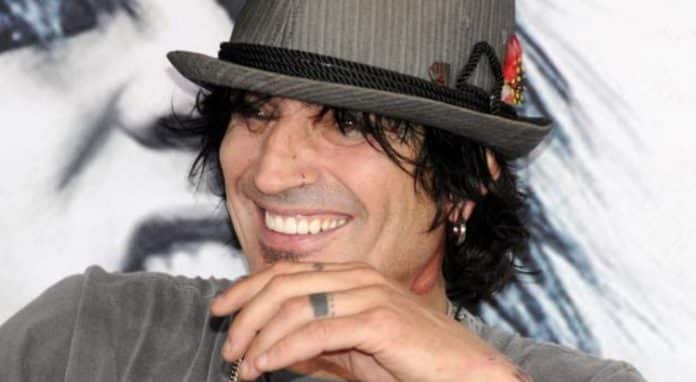 In a new interview with Billboard, Tommy Lee, the drummer of the world-known heavy metal band Motley Crue, who announced its reunion with the 2020 Stadium Tour that also includes Def Leppard, has talked about the band’s upcoming Stadium Tour and finished the cancellation rumors.

“Everything’s still a go,” Tommy Lee said in the interview. “We’re all in constant communication. Nikki and I have been in several production meetings. You’re talking multiple stadiums, so it’s like two kids in a candy store putting together something people are going to walk [away from] saying, ‘Are you f*cking kidding me?!’ That’s our mission right now, and it’s definitely headed in that direction.”

In addition to Motley Crue and Def Leppard, the 2020 Stadium Tour, which scheduled to kick off at Hard Rock Stadium in Miami on June 7 and conclude at SoFi Stadium in Los Angeles on September 5, will also feature Poison and Joan Jett & The Blackhearts.

After Kovac’s statement, on December 10, Nikki Sixx shared his thoughts about the issue through his Twitter account and said, “A lot of people don’t understand to lose fat and gain muscle you need to eat more food mixed with the right kind of cardio and strength training. If you are starving your body is gonna hold onto fat and eat the muscle. I eat 2500 macro balanced calories a day. I eat all day.”