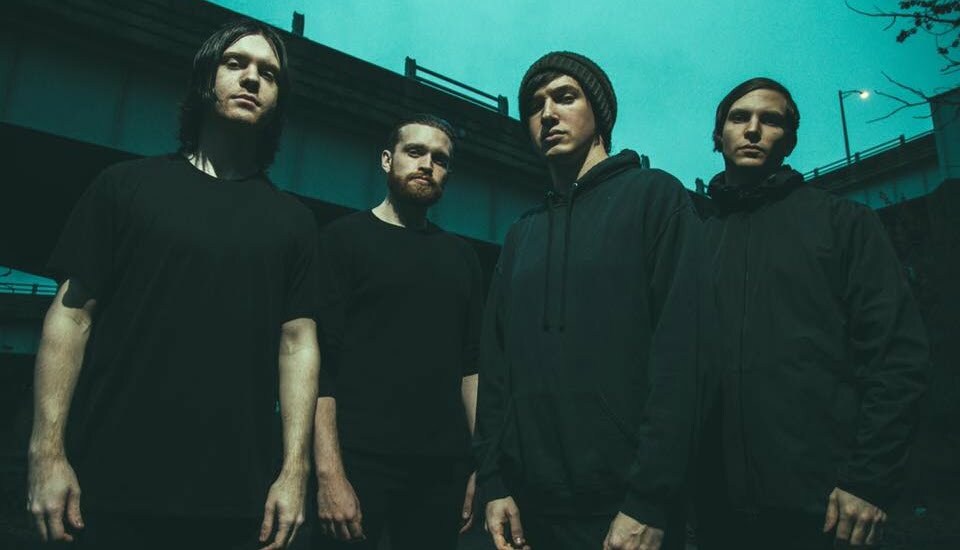 Founded in 2014, the American metal band Shadow Of Intent are pleased to announce their first-ever headlining tour with the support of Inferi, Signs of the Swarm, and Brand of Sacrifice. The 14-date tour will kick off at Crafthouse in Pittsburgh on January 16 and conclude at Webster Underground in Hartford on February 1.

Also, the band stated that they would play several tracks from their latest album Melancholy, which was released on August 16, 2019.

Tour dates are as follows: 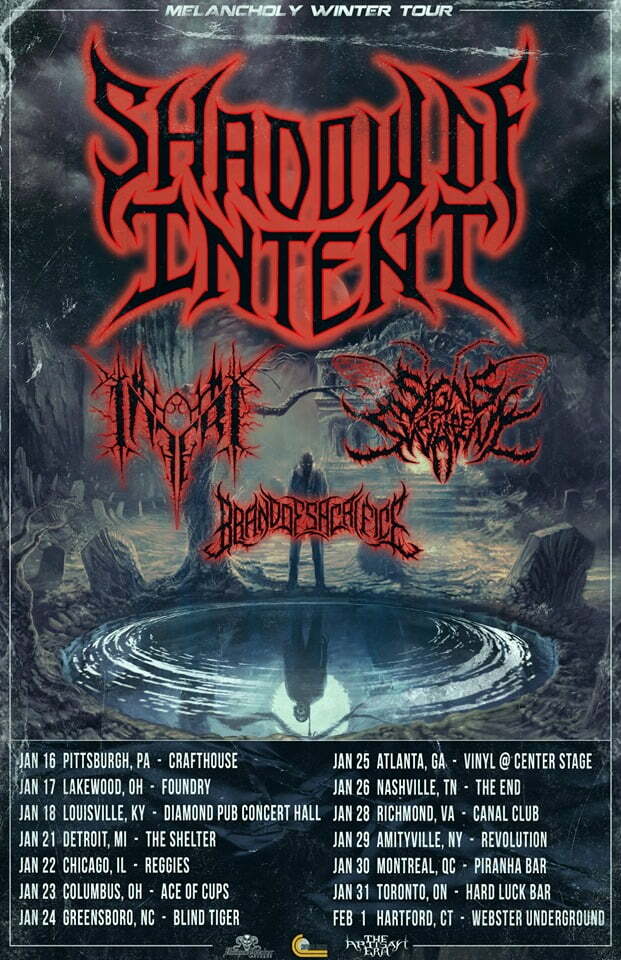