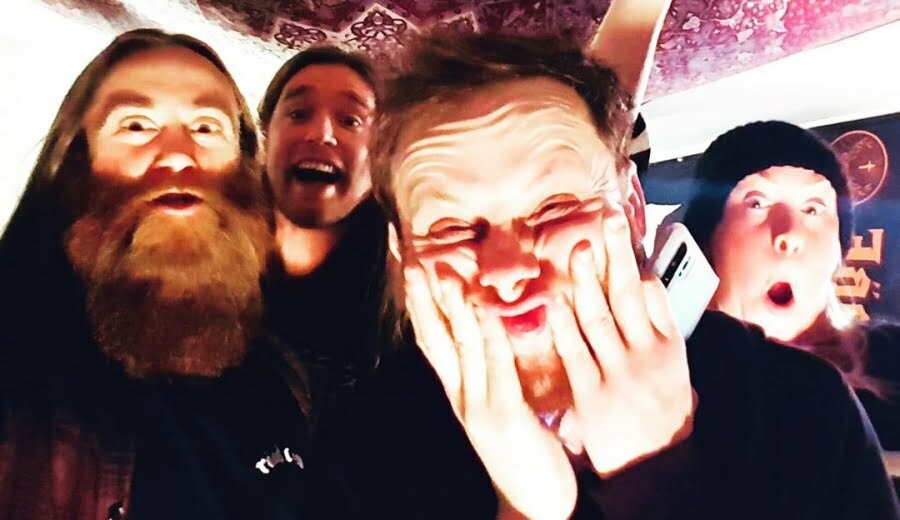 Here are the notes shared by the band for the preparation of the new album:

“DAY 1 – KING WITCH RECORDING DIARY
And so it begins… Cool wee timelapse of the kit being set up for our first day of recording Album. Bring it on!

The release date and name of the album that will be released through Listenable Records is not yet known.