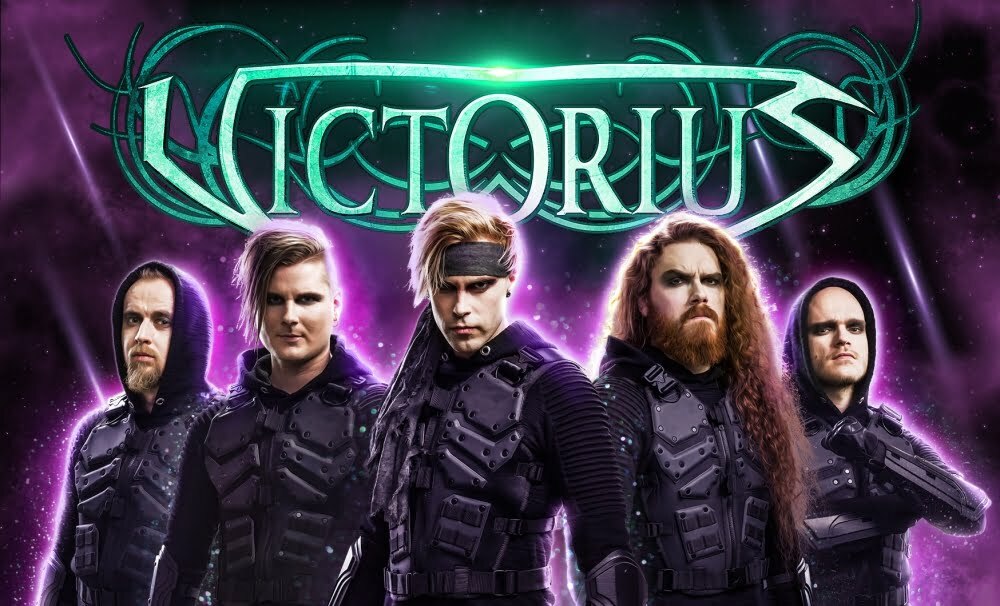 Formed in 2004, German power metal band Victorius has just released a new official lyric video for Shuriken Showdown, taken from their new album Space Ninjas From Hell, due out on January 17, 2020, via Napalm Records.

“Let the tournament begin,” Victorius says. “Enter the battle to see if you’re worthy enough to be king of the ninjas!!! May the shuriken guide you to victory, mighty shinobi!!!”

Also, the band announced the 4-date release tour of the upcoming album. Tour dates are as follows: