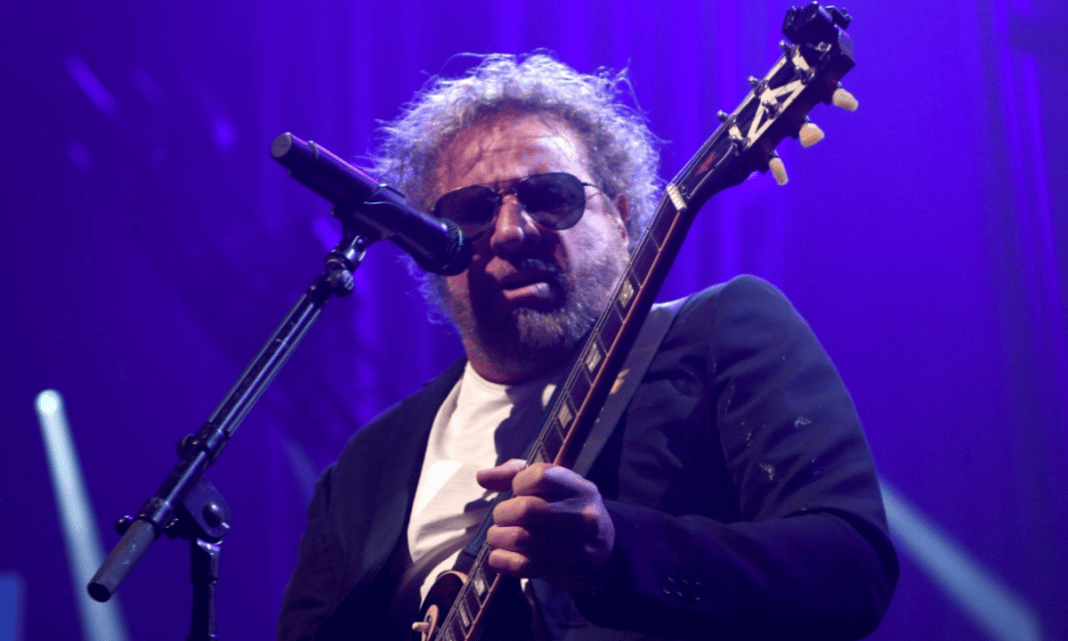 The world-famous musician Sammy Hagar, known for his Van Halen career between 1985-1996 and 2003-2005, has just seen on his social channel and revealed one of the rare photos of himself.

In the photo he shared, Sammy Hagar was on 31-year-old. His hair was the same as now and wavy and long. He was wearing a t-shirt and looking across to the camera while posing.

Also, in the caption of the photo, which taken in 1978, Sammy Hagar used to describe him a weird nickname. He called himself as a street machine.

Here’s what Sammy Hagar wrote in the caption:

“Wow the justice brothers! You go back my friend.”