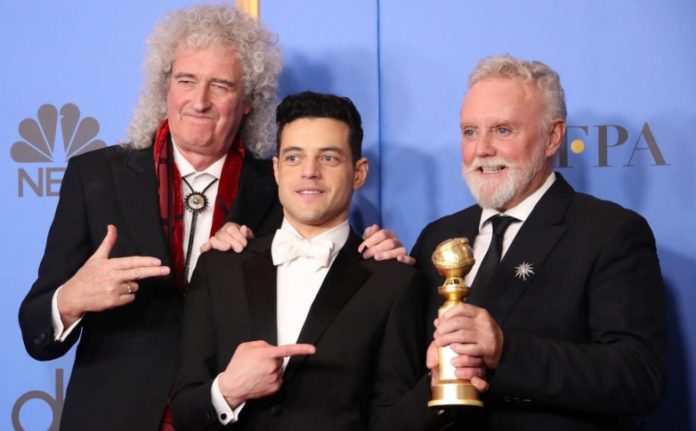 Rami Malek is had Best Actor Award for Bohemian Rhapsody as Freddy Mercury at BAFTAs 2019. Queen drummer Roger Taylor recently spoke to Planet Rock and tells that about the advanced media in the UK: “There was kind of a mood of… an expectation of disaster.”

“We’re a funny old country, aren’t we? The trouble with us is, we’re too f***ing popular, and a lot of the media just hate that.”

“There were some decent reviews but there were many that were kinda sneering and superficial. I thought, ‘You just don’t get it, do you? You weren’t moved, and whatever, but f*** you actually. F*** you all the way to the bank, actually.’”

“But bad reviews usually mean that it’s going to be really successful. I think people know a lot more than film critics, and the word of mouth via social media is so much more powerful than review from a guy who probably watches 40 movies a week, and has probably lost the essence of the joy of a movie.”