Subscribe
NEWS Bohemian Rhapsody is the First Song to Reach 1 Billion Views Before... 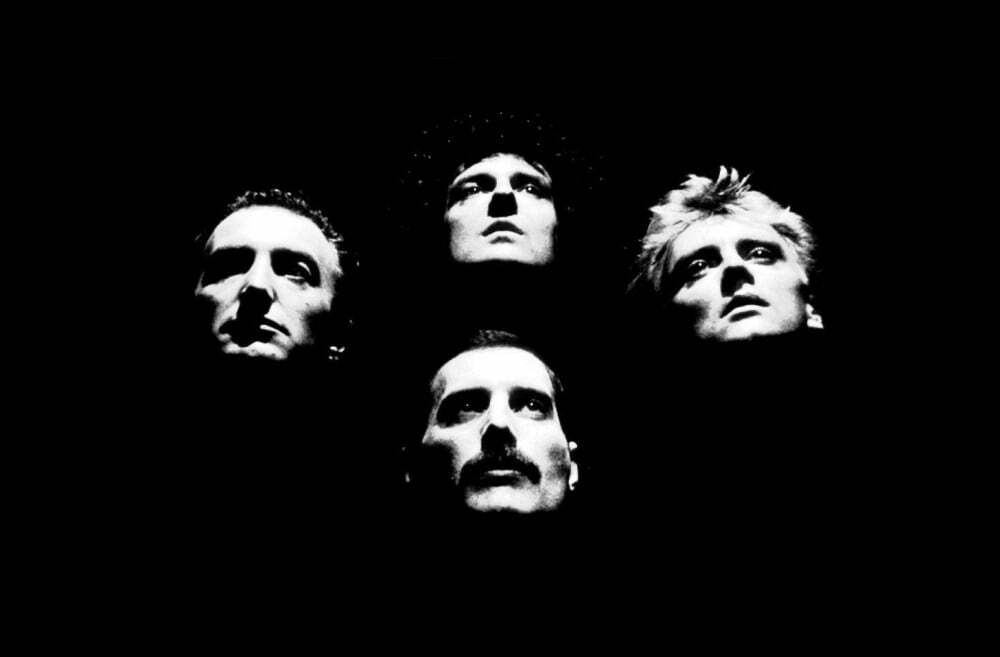 The video clip of the song Bohemian Rhapsody, released by the legendary rock band Queen in 1975, was the first song on YouTube to reach 1 billion hits before the 1990s.

Among the most-watched video clips made before the 1990s, Guns N ‘Roses followed Queen with Sweet Child O’ Mine with 965 million views.

Third place is a-ha’s famous song Take On Me with 965 million views.

Following the success of Bohemian Rhapsody, Queen members Brian May and Roger Taylor, who published a statement, thanked their fans all over the world and said they wanted to celebrate with their fans.

The musicians have launched a project called ‘You are the Champions‘. They wanted his audience to upload videos to You Are the Champions website they made Don’t Stop Me Now, Bohemian Rhapsody and A Kind of Magic.

In this case, the three most successful clips will be released on YouTube at the end of the year.