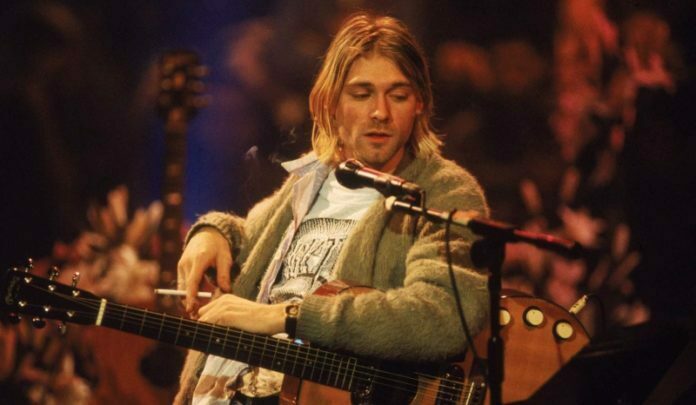 Nirvana’s MTV Unplugged in New York album will be released as the format of record on November 1, in honor of the 25th anniversary. In addition, Kurt Cobain’s green cardigan to be auctioned at the end of this month. Earlier this year, Cobain’s daughter Frances Bean curated a new clothing line to celebrate the legacy of her father.

The MTV gig, which took place in November 1993, is considered the best performance of the Nirvana. 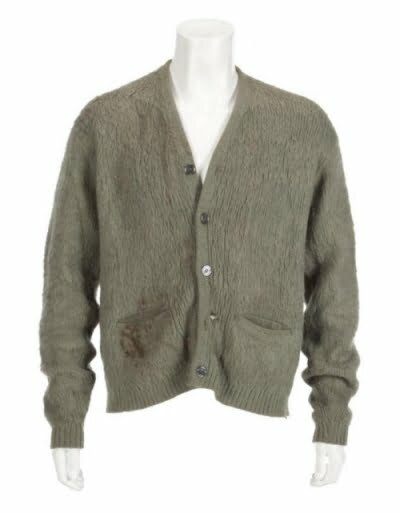