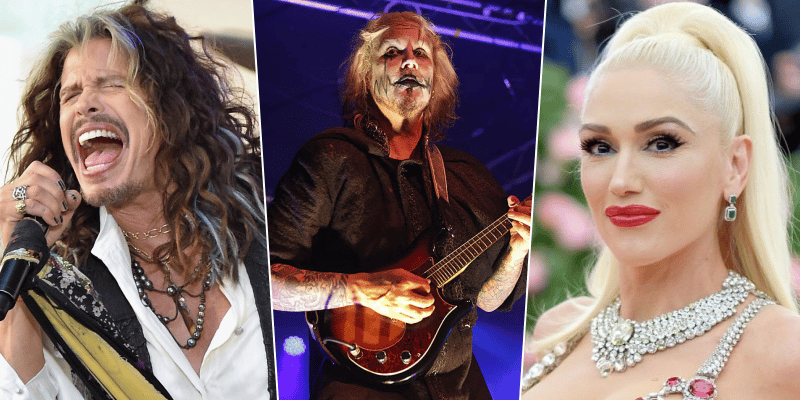 The 48-year-old musician John 5, best known as the touring guitarist of the heavy metal musician Rob Zombie, has just updated his social media account with a new post including Aerosmith legend Steven Tyler and the American singer Gwen Stefani and revealed one of the rarest moments of them.

In the collage he shared, Gwen Stefani, Steven Tyler and John 5 were met on the MTV Video Music Awards, which held at the Universal Amphitheatre in the United States on Thursday, September 10, 1998. When they came together and posed at the camera, the musicians seemed quite happy.

When we look at the comments of the post, some of the fans expressed how look young Steven Tyler and John 5 was. They also wrote about the successful singer Gwen Stefani and stated that she was their hero.