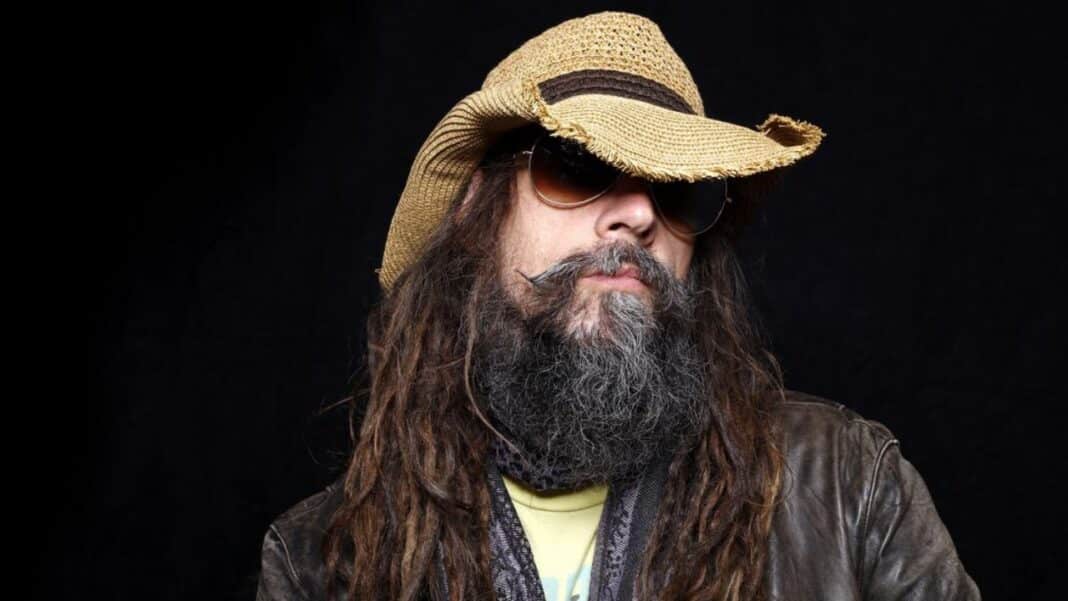 The American musician/filmmaker Rob Zombie, also known as the founding member of his band White Zombie, excited fans with an announcement shared on his official social channels and announced the first song of his long-awaited album.

Back a few days ago, Rob Zombie, 55, excited fans by sharing a post about his future plans and captioned the post, “In 7 days, new Rob Zombie music is coming. Finally! The wait is over!!!!!! #robzombie #johnfive #piggyd #gingerfish.”

READ MORE: ROB ZOMBIE SAYS NEW MUSIC IS COMING IN SEVEN DAYS: “THE WAIT IS OVER!”

Recently, the legendary musician, who expresses in his social media posts that he missed being on stage, took to his Instagram account to share the first song of a long-awaited album and announced that the new song will have listened to in four days, which titled “The Triumph of KING FREAK: a crypt of preservation and superstition.”

When Rob Zombie shared the post, he captioned the photo:

“In just 4 days the first new Zombie song in over four years drops! The Triumph of KING FREAK: a crypt of preservation and superstition. #robzombie #johnfive #piggyd #gingerfish #newzombiemusic #kingfreak.”

In the comments, John 5, who plays guitar for Rob Zombie, excited fans and shared his comments about the album.

“You guys are gonna love this.”

The first teaser of the new song of Rob Zombie’s long-awaited album can bee seen below.