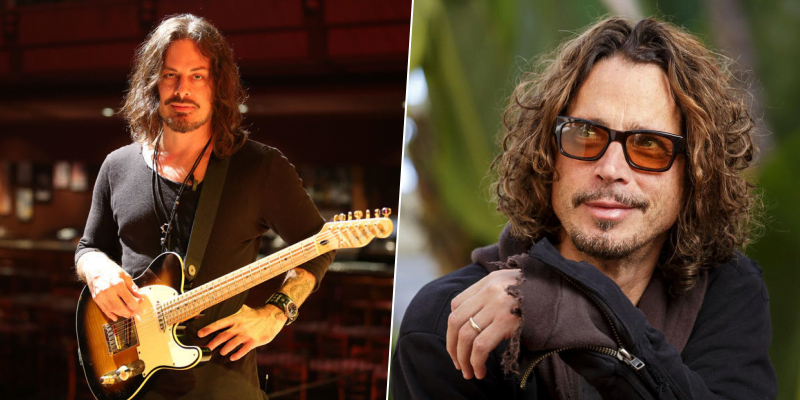 During a conversation with Another FN Podcast, the American guitarist Richie Kotzen, best known as a guitarist of the hard rock band Poison between 1991-1993, has shared his thoughts about the rumors that include he sing for Soundgarden‘s comeback show.

When asked about what the answer of him would be if the band came to him with the right number, Richie said:

“It doesn’t have anything to do with numbers; it would not be a numbers game. I think that it would be an honor for anyone to have that opportunity. And again, it goes back to the sentence I said earlier: ‘Never step into a great man’s shoes.’”

“But I think that that phone call, whether it was me or anyone else, would be a complete honor, and I think someone would have to be a bit of a fool to say no.”

The legendary guitarist of the American rock band Soundgarden, Chris Cornell, has found dead in his Detroit hotel room in May 2017.