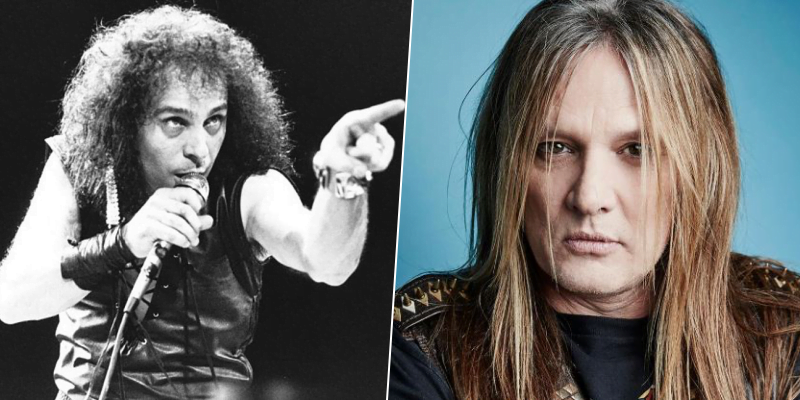 During a conversation with The Blairing Out With Eric Blair Show at the Ronnie James Dio Stand Up And Shout Cancer Fund’s 10th Memorial Awards Gala on February 20, the Canadian singer Sebastian Bach, best known as a vocalist of the American heavy metal band Skid Row, has shared his thoughts about the legendary singer Ronnie James Dio and praised him.

“He was such a welcoming person,” he said. “He made you feel like rock and rollers were all together. When you went to go see Dio in concert, he had a way of making us all feel like one kind of crowd in rock, even if you didn’t know the person next to you.

“His voice was just perfect. His onstage demeanor was very different than, like, say, Motley Crue or Skid Row. He never swore that I can remember.”

Sebastian also mentioned how cordinal Dio was on stage.

“He was very cordial on stage, like, ‘We’re very happy to be here tonight. This is the fun that we’re gonna experience.’ [Laughs] You felt very classy at a Dio show. He kept it classy. Dio kept it classy.”