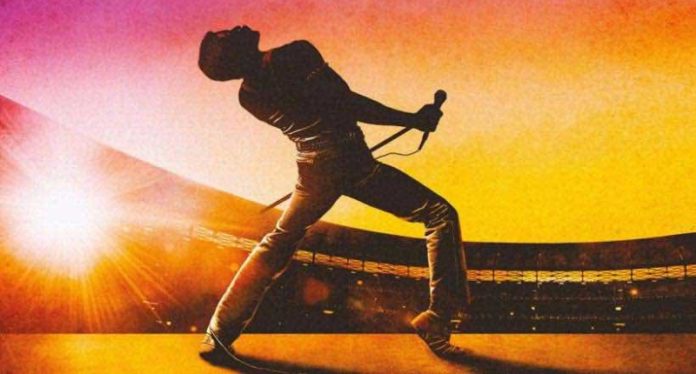 Bohemian Rhapsody, from the British rock band Queen, has won the ‘Favourite Soundtrack’ award last night (November 24) at the 2019 American Music Awards in Los Angeles. The show aired live from the Microsoft Theater in Los Angeles at 8.00 PM EST on ABC.

The band has recently published a photo of the award on their social media accounts and thanked its fans.

“Last night at the American Music Awards Queen’s Bohemian Rhapsody movie soundtrack was named ‘Favourite Soundtrack’! Thanks to all that voted.”