Subscribe
NEWS METAL Slipknot’s Corey Taylor: “I’d Give Anything For Paul Gray To Be Here” 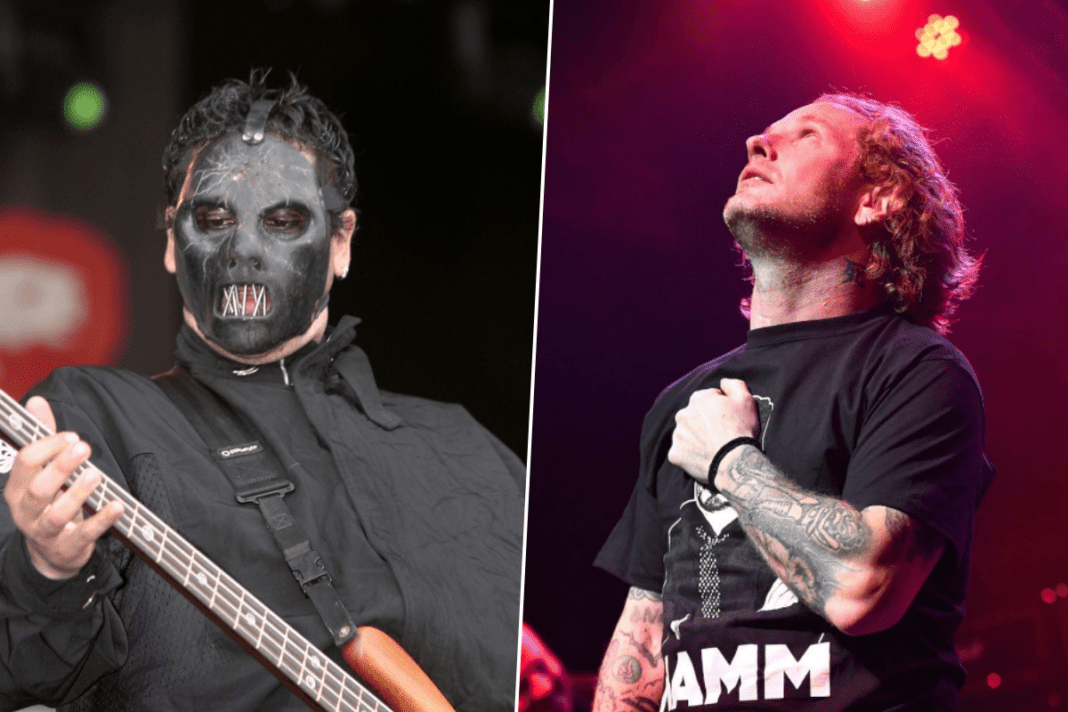 In a new appearance on NME, Corey Taylor, known for the singer of the heavy metal band Slipknot, talked about Paul Gray and revealed what he and band members did to pay their tribute to him during the coronavirus process.

Paul Gray, who had been found dead in room 431 at the TownePlace Suites Hotel in Johnston, Iowa at about 10:50 AM local time, was the former bassist of the Grammy Award-winning legends Slipknot. He passed away on May 24, 2010. His 10th anniversary of death happened during the coronavirus pandemic.

Recently, Corey Taylor was asked what Slipknot legends did on his 10th anniversary and asked if they came together to remember him. Answering the interviewer’s question, Corey Taylor said that they met via the social platform and mourned him on his death anniversary.

When the interviewer asked, “Something else that happened during lockdown was the anniversary of Slipknot member Paul Gray’s passing on May 24, 10 years ago. Did you all connect?”, Corey Taylor said:

“We all reached out to each other. We obviously couldn’t meet up because nobody can really travel. It was tough. All of a sudden you look up and it’s been a decade.

“I’d give anything for Paul to be here. Paul was always the one who got us all on the same page. His excitement was infectious. When the day came, we just tried to be there for each other.”