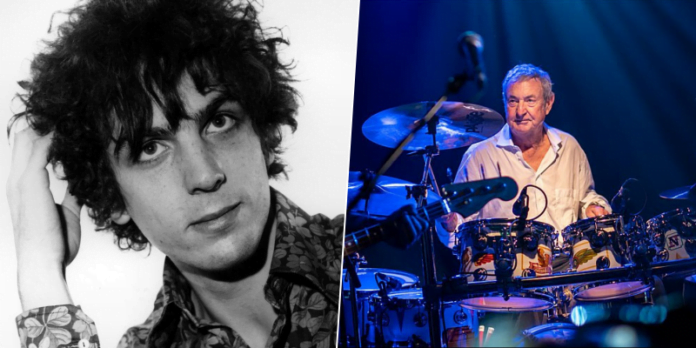 In a new appearance on the radio interview, the 76-year-old artist Nick Mason, best known as the drummer of the progressive rock band Pink Floyd, which formed in London in 1965, has talked about the band’s late co-founder Syd Barrett and his mental health problems.

“I think the jury’s still out, in a way, in terms of what really happened to Syd, and I think it’s something that’ll never really be answered because there are really two schools of thought,” he said.

“One was that it was overdosing on acid, which certainly is quite likely. But, it could also be to do with the fact that actually he didn’t want to be a rock god.”

Besides music, he explained the profession Syd wanted to do.

“He actually wanted to go back and be a painter, and I think we now feel that we probably – well, we certainly weren’t helpful because we assumed that would mean he was mad.

“I think in hindsight one can look at it and go, ‘Actually, maybe that was the way he would have wanted or want to go.’”