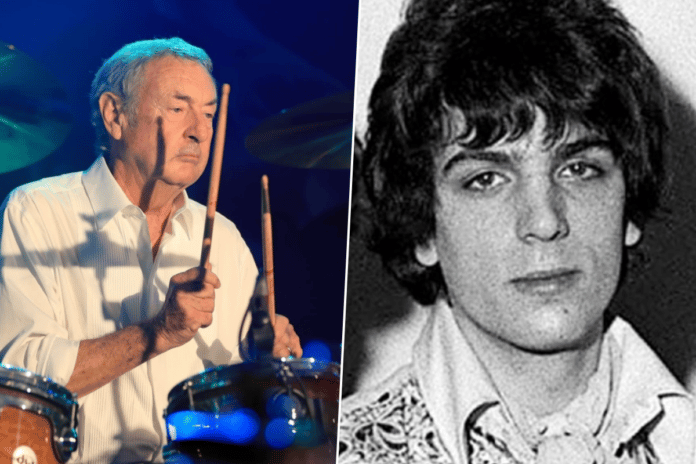 In a new interview with Ultimate Classic Rock, Nick Mason, known for the drummer of the rock band Pink Floyd, talked about the band’s original frontman Syd Barrett, who died at the age of 60, and shared his opinion about him by touching his decision.

One of the greatest musicians, Syd Barrett, was a member of Pink Floyd from 1965 to 1968. He left the band because of his mental health struggles and battled with that until his death.

Speaking about Syd, Pink Floyd drummer said that he was one of the smartest people he ever saw.

“I think there’s a lot of mixed emotions with the whole Syd thing. Because in some ways, he was so smart in so many ways. I think there’s a bit of sadness now looking back on it – and a little bit of guilt.

“Not really guilt, but we handled Syd very badly. We had no idea – and still don’t really know – what the real problem was, whether it was LSD or whether it was something in his character anyway.

“Or whether, in fact, he was probably clearer than we ever perceived and he just didn’t actually want to be in a band, necessarily.

“While we thought if he didn’t want to be in a band, it was a sign of madness – because we were all at that point, absolutely committed to doing it.

“But I think he maybe just thought, ‘Well, I’ve done that. I don’t really want to do any more of it.’ But instead of just going… we should have probably let him go much earlier or separated from him earlier. But as I say, we had no idea at the time.”